Tamari by David Chang, (8 Ounces), No Gluten, Made from Organic Ingredients, Chef Made for Cooking & Umami, Steeped with Kombu

NEXT-LEVEL FLAVOR | Momofuku Tamari from David Chang does not contain gluten. It’s steeped with kombu to unlock a deeper world of flavor than conventional tamari.
YOUR NEW GO-TO | Our tamari makes everything taste better. It’s perfect on sushi and sashimi, braised meats, marinades, and even in pasta sauce.
ONLY THE GOOD STUFF | Our soy sauce is made with organic soy. It’s vegan, Non-GMO, and made with ingredients we’re proud to stand behind.
THE MOMOFUKU DIFFERENCE | Our restaurants have earned Michelin stars and James Beard awards. We’re bringing that culinary credibility to your kitchen. If you’re used to grocery store tamari, you’ve never had anything like this.
BUZZWORTHY | You might know David Chang from Netflix or his cookbook, but Momofuku products have been featured in The New York Times, Hypebeast, The TODAY Show and more. 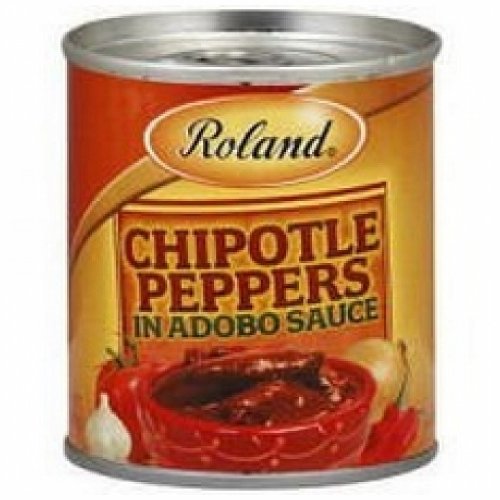 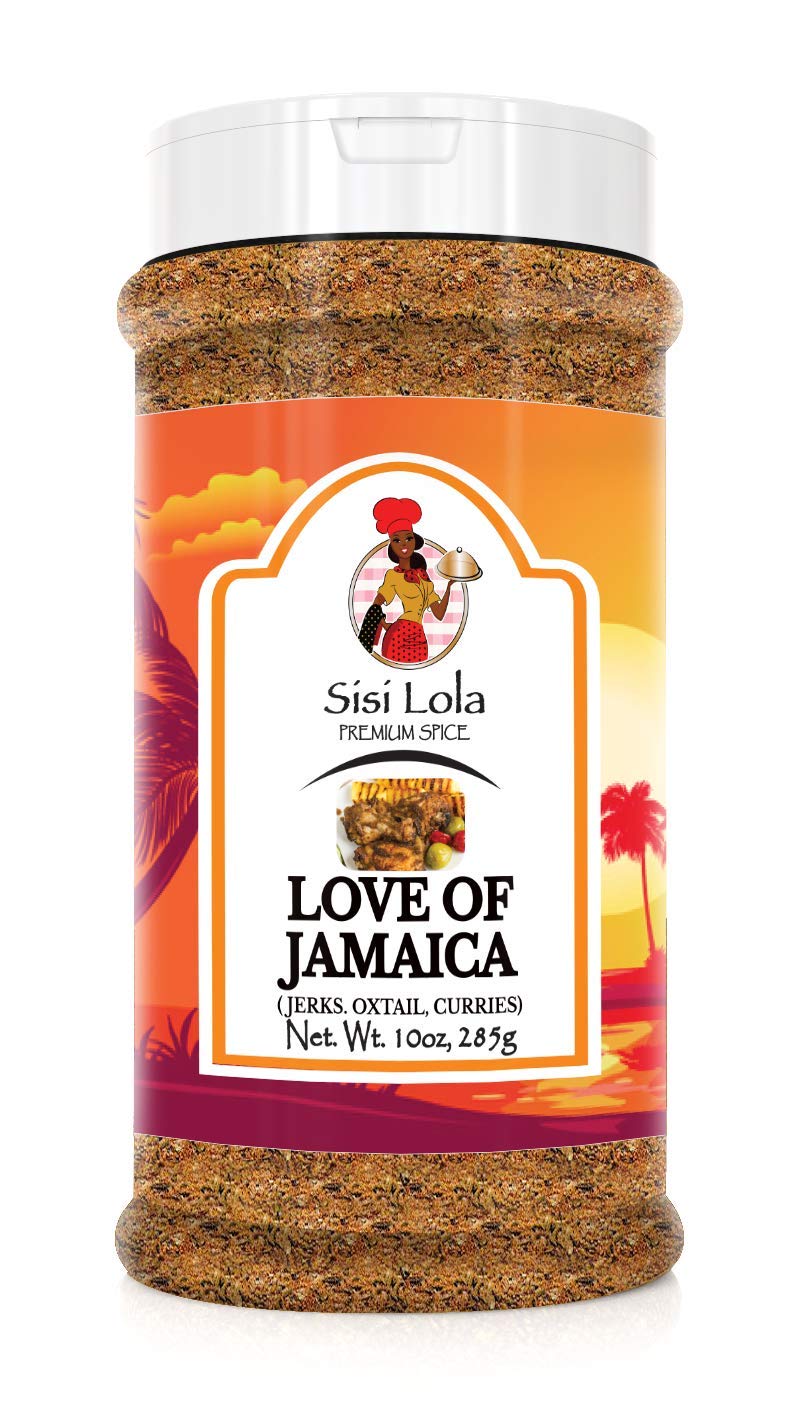 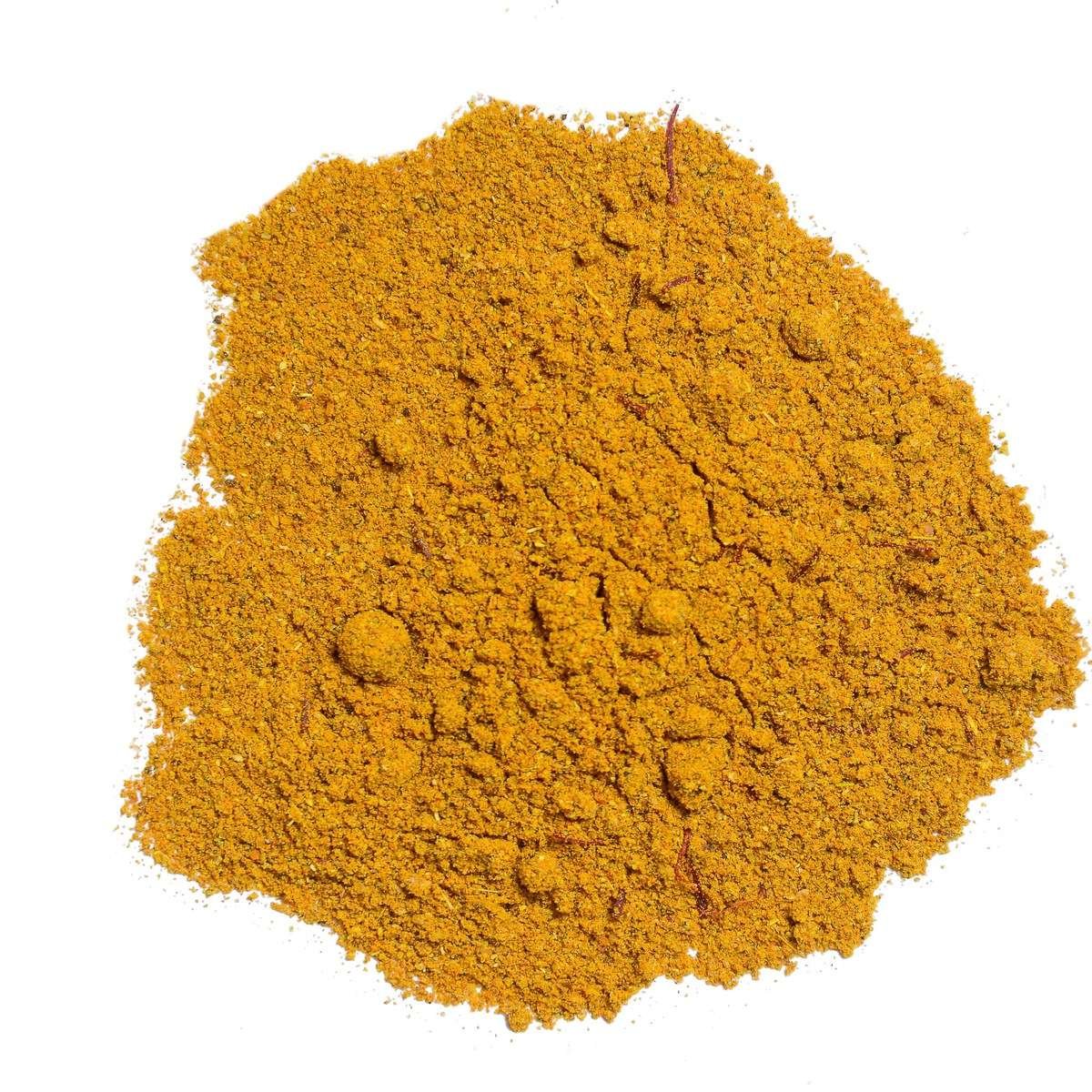 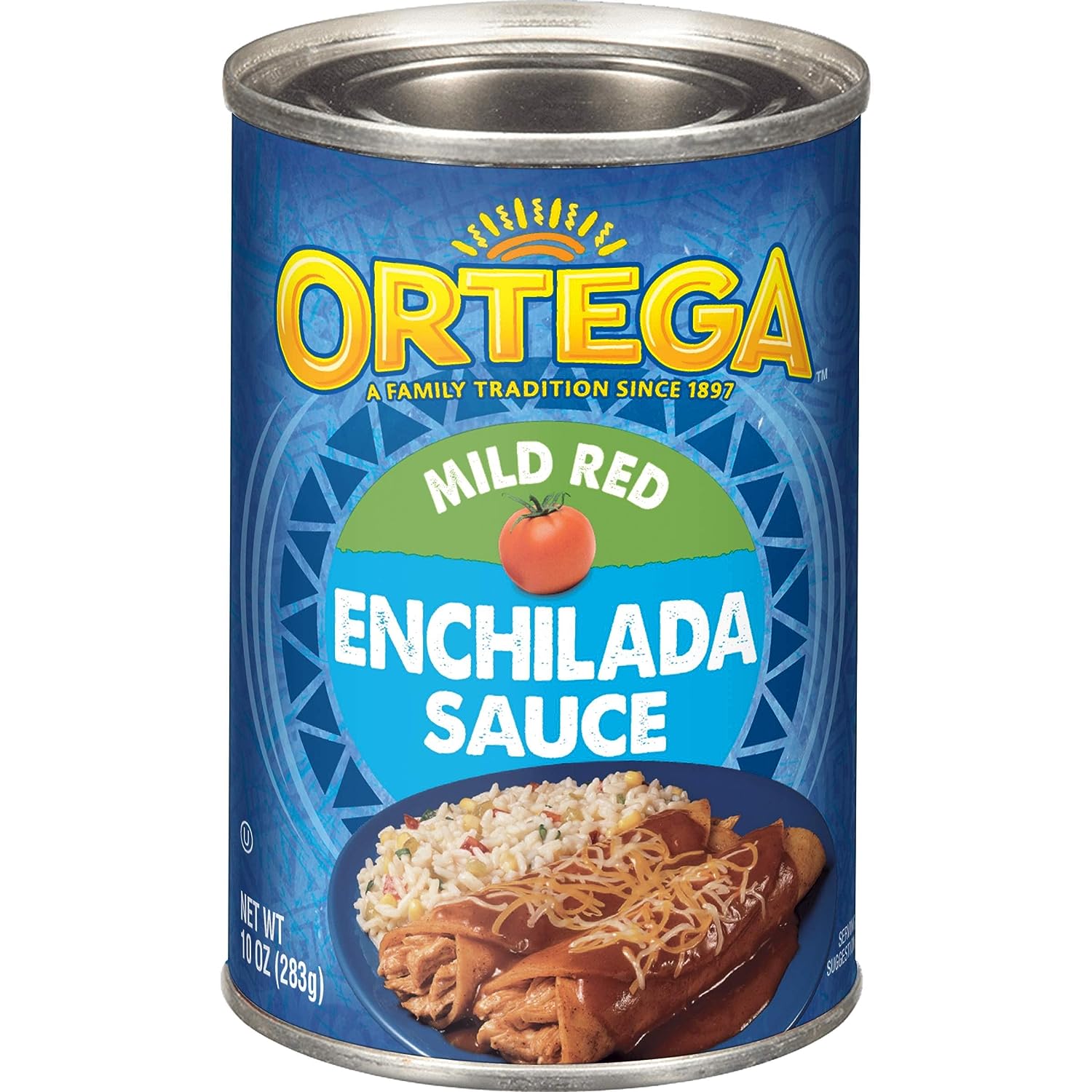 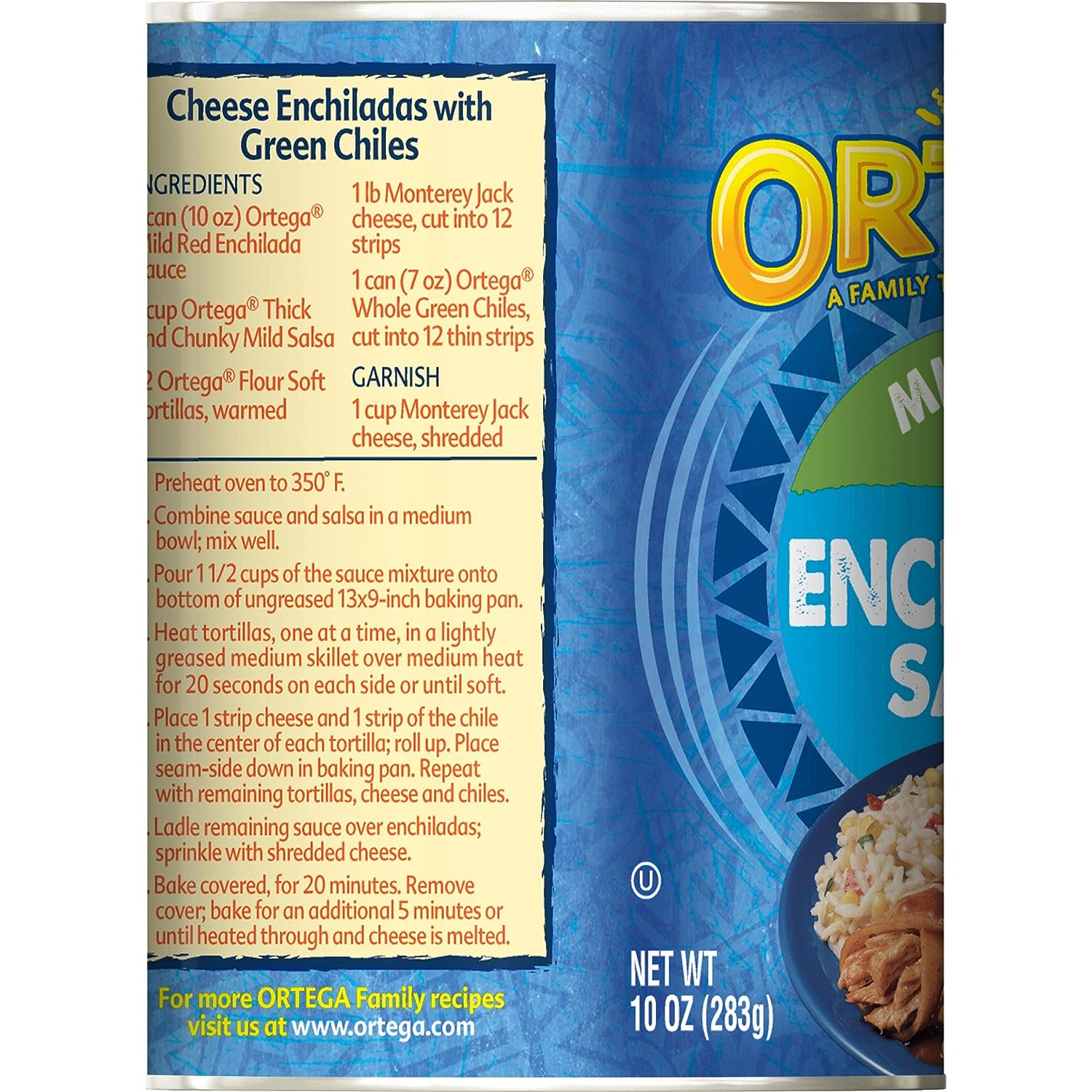 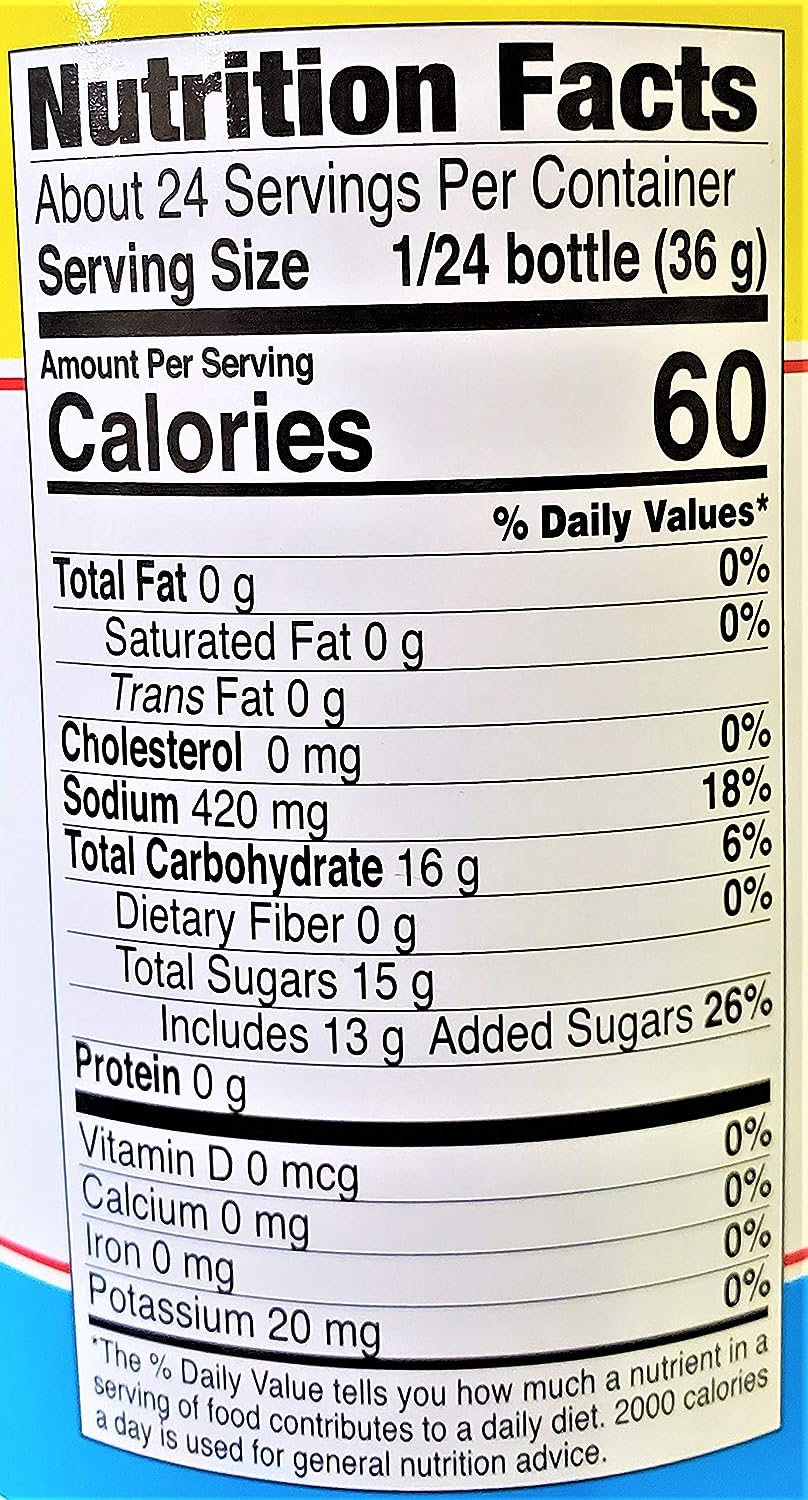 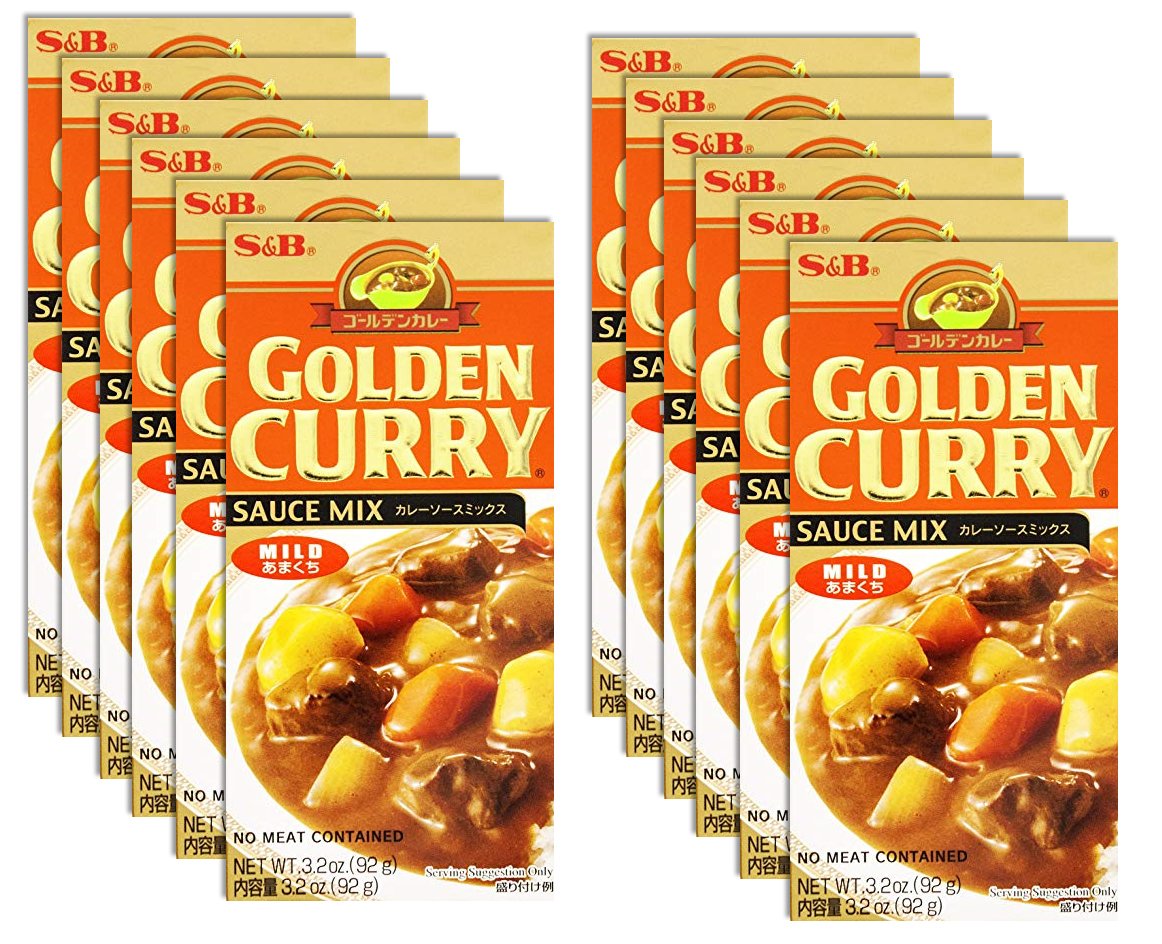 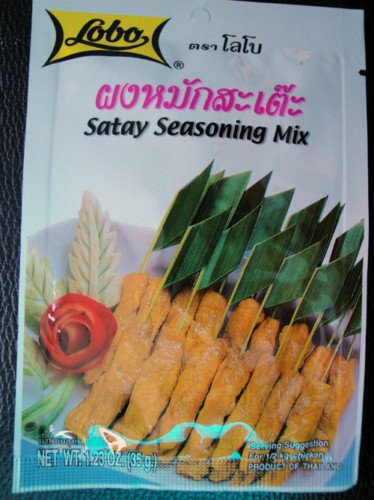 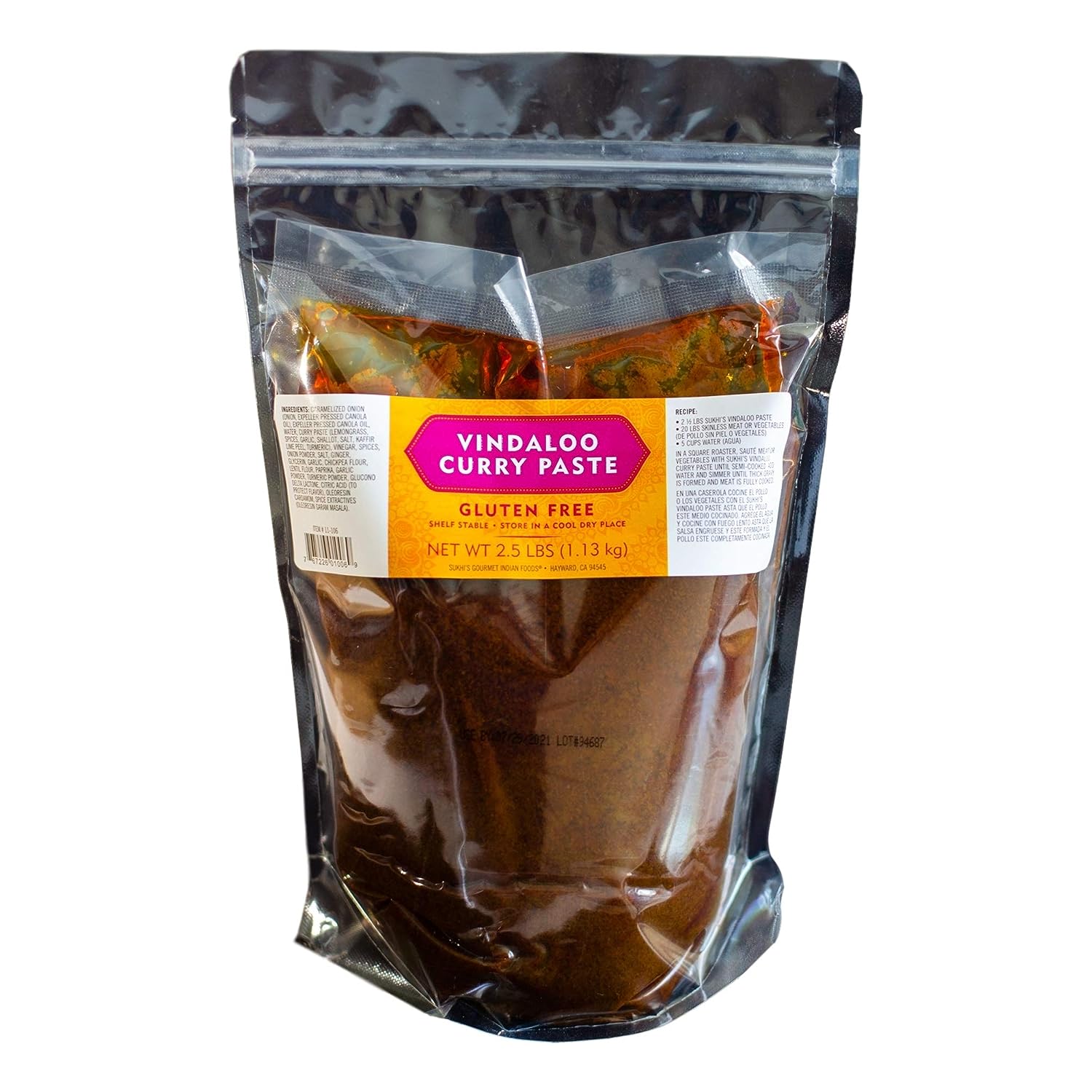