Cassava is the third-largest source of food carbohydrates in the tropics, after rice and maize. Cassava is a major staple food in the developing world, providing a basic diet for over half a billion people. It is one of the most drought-tolerant crops, capable of growing on marginal soils. Nigeria is the worlds largest producer of cassava
Cassava flour and tapioca flour are sometimes used interchangeably, however, they’re not the same. Cassava is extensively cultivated as an annual crop in tropical and subtropical regions for its edible starchy tuberous root, a major source of carbohydrates. Though it is often called yuca in Spanish America and in the United States, it is not related to yucca, a shrub in the family Asparagaceae.
It is classified as either sweet or bitter. Like other roots and tubers, both bitter and sweet varieties of cassava contain antinutritional factors, with the bitter varieties containing much larger amounts.  Cassava plays a particularly important role in agriculture in developing countries, especially in sub-Saharan Africa, because it does well on poor soils and with low rainfall, and because it is a perennial that can be harvested as required. Its wide harvesting window allows it to act as
This is the Holy Grail characteristic of cassava flour. Unlike other gluten-free flours such as almond or coconut flour, cassava flour is very mild and neutral in flavor. It’s also not grainy or gritty in texture – rather, it’s soft and powdery.
The most commonly consumed part of cassava is the root, which is very versatile. It can be eaten whole, grated or ground into flour to make bread and crackers. 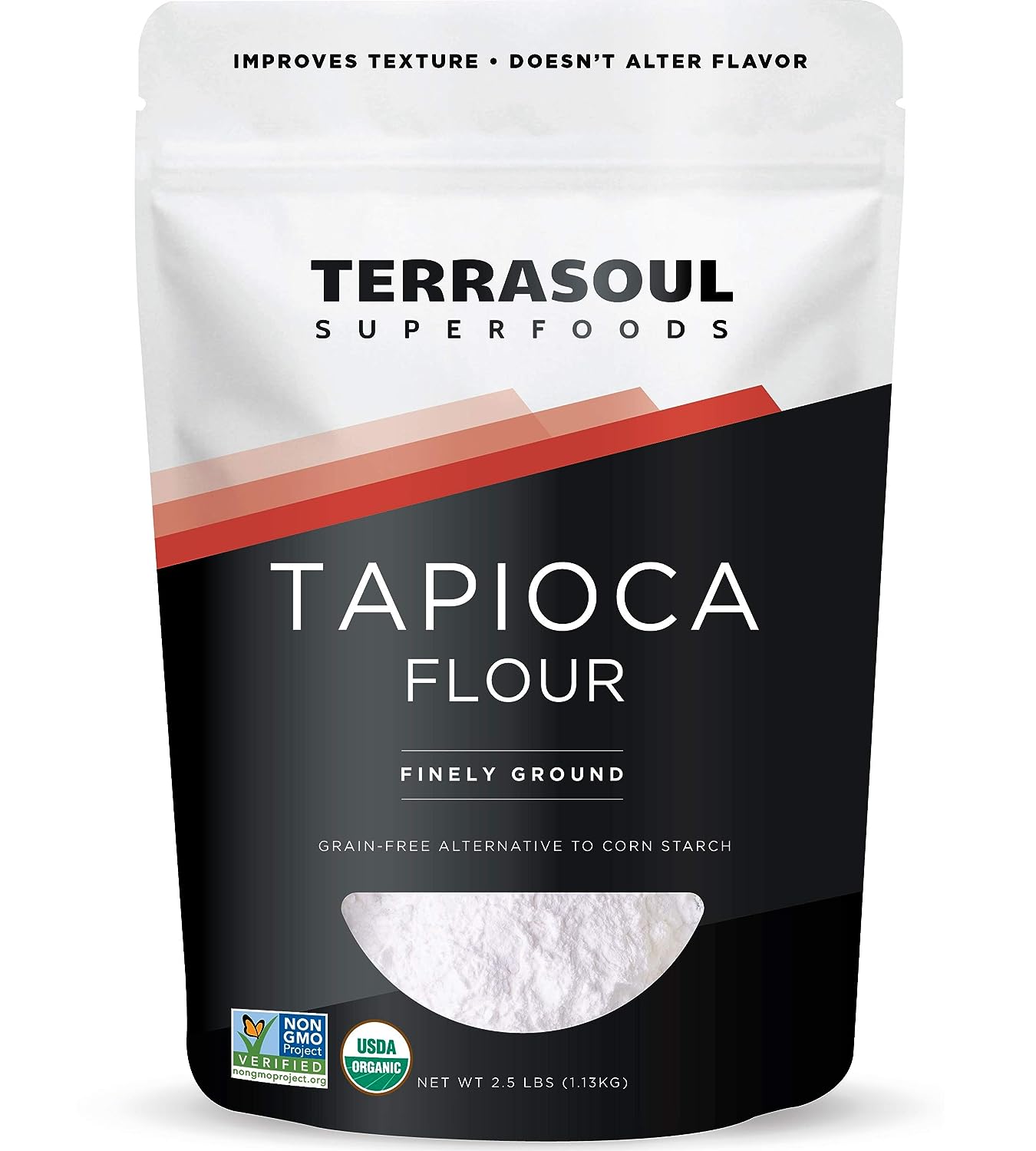 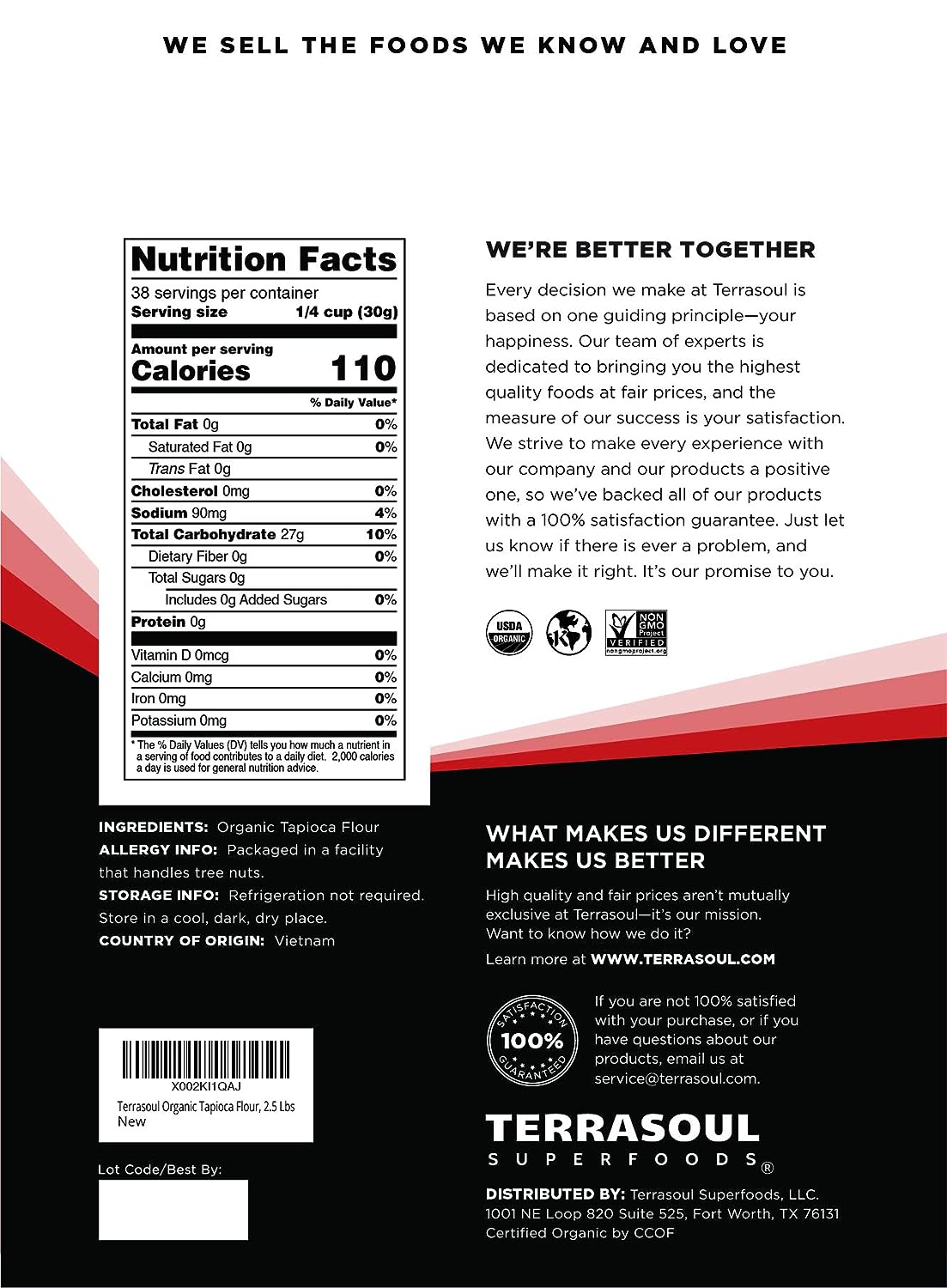 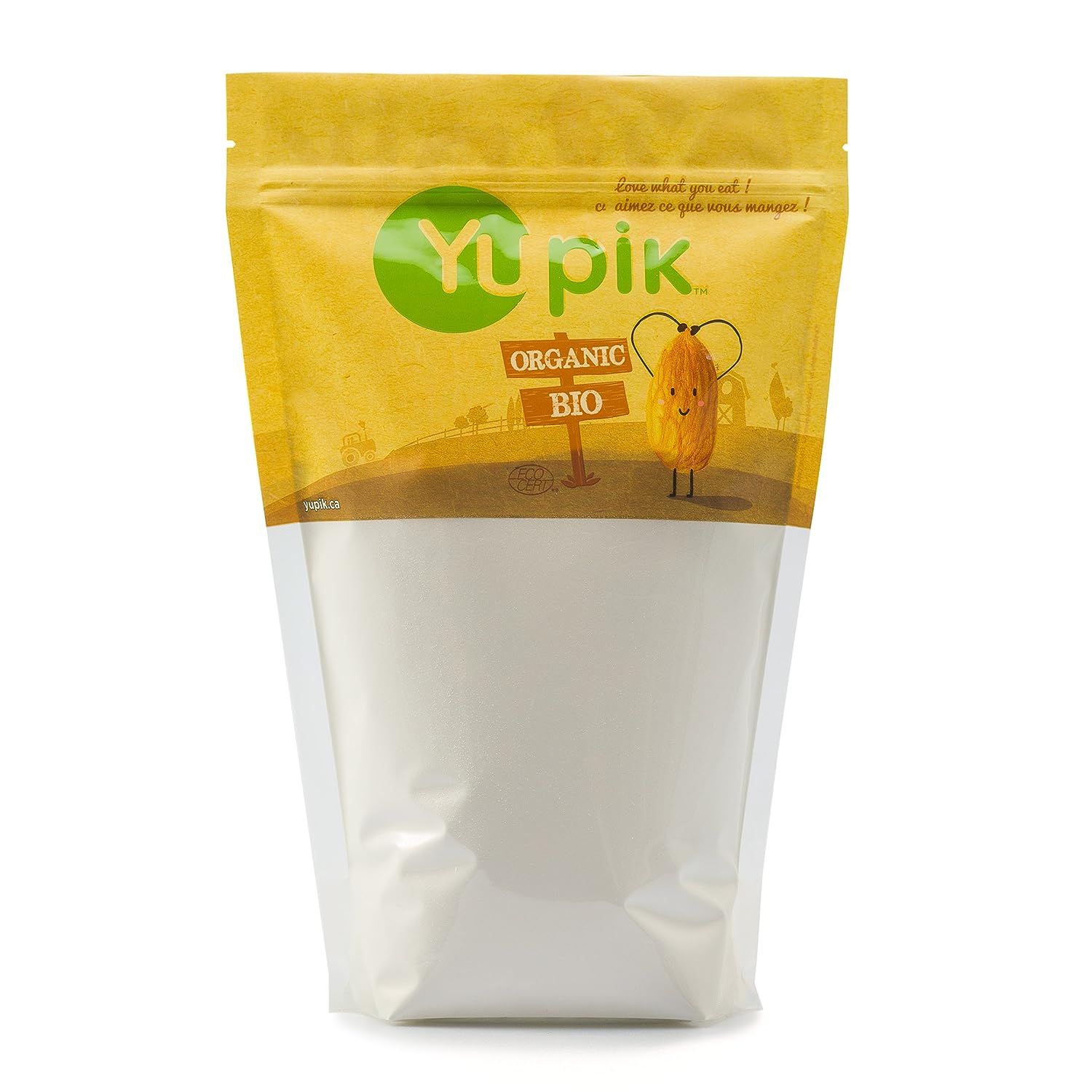 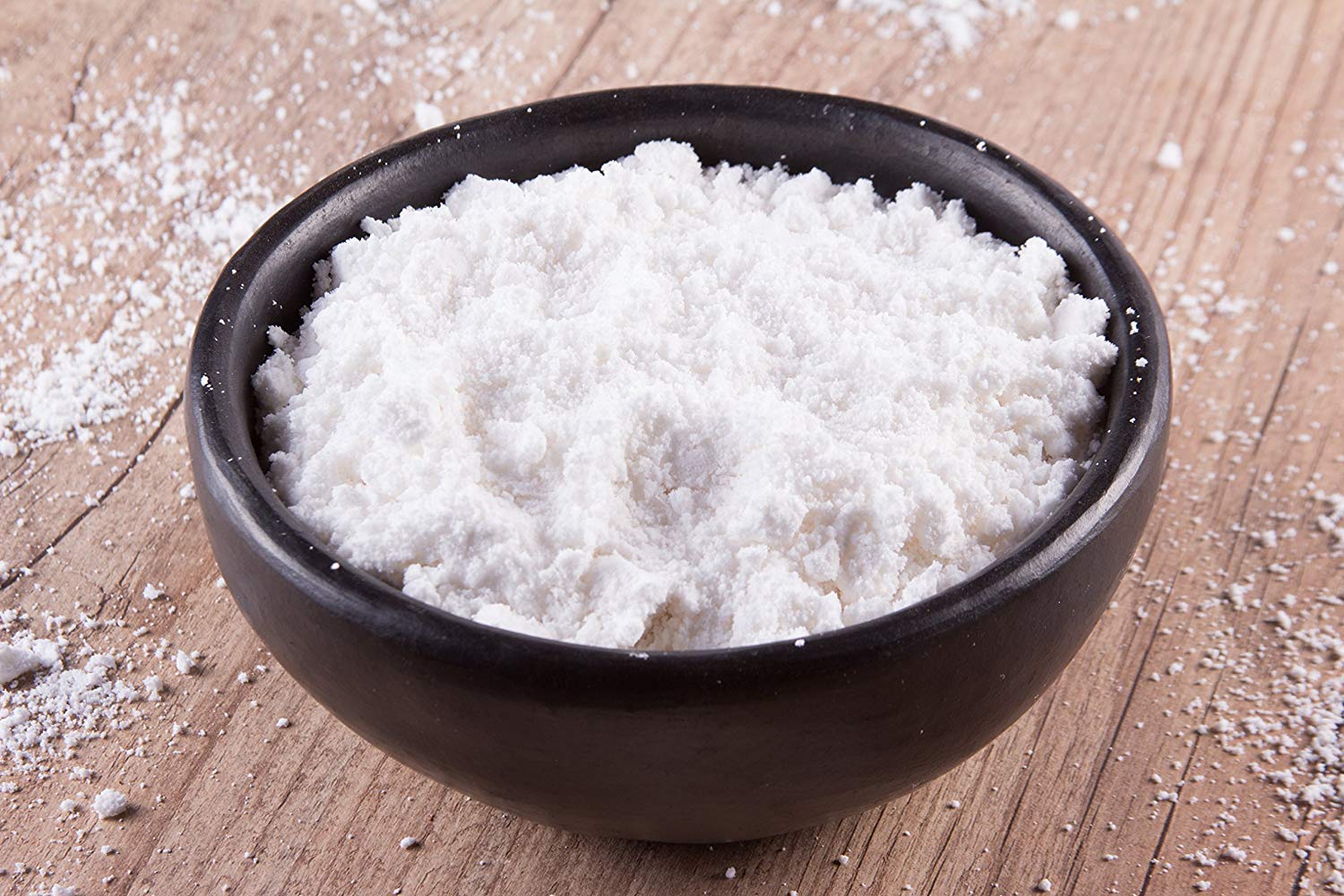