Known by a few other names (ground cherries, husk berries, inca berries, Cape gooseberries), golden berries are properly classified as Physalis, and are members of the nightshade family.
They require a temperate climate, are grown worldwide (with 46 species being native to Mexico), and are usually encased in a papery husk. Physalis peruviana, a plant species of the genus Physalis in the nightshade family Solanaceae, has its origin in Peru.
The plant and its fruit are commonly called Cape gooseberry, golden berry, Pichuberry or physalis, among numerous regional names. Golden berries can have a taste that’s anywhere from tart to sweet, but most of the varieties you can have a taste that can be described as a mildly acidic combination of a tomato and pineapple.
High in fiber with zero grams of fat, golden berries are a fantastic source of vitamin A, which is vital for healthy skin. Golden berry is made into fruit-based sauces, pies, puddings, chutneys, jams, and ice cream, or eaten fresh in salads and fruit salads.
Eat Golden Berries straight out of the bag or try the nutritional juice form. Add in a raw recipe or smoothie. When you”re looking for that post-dinner or movie snack, these will fill the space. A little go a long way. 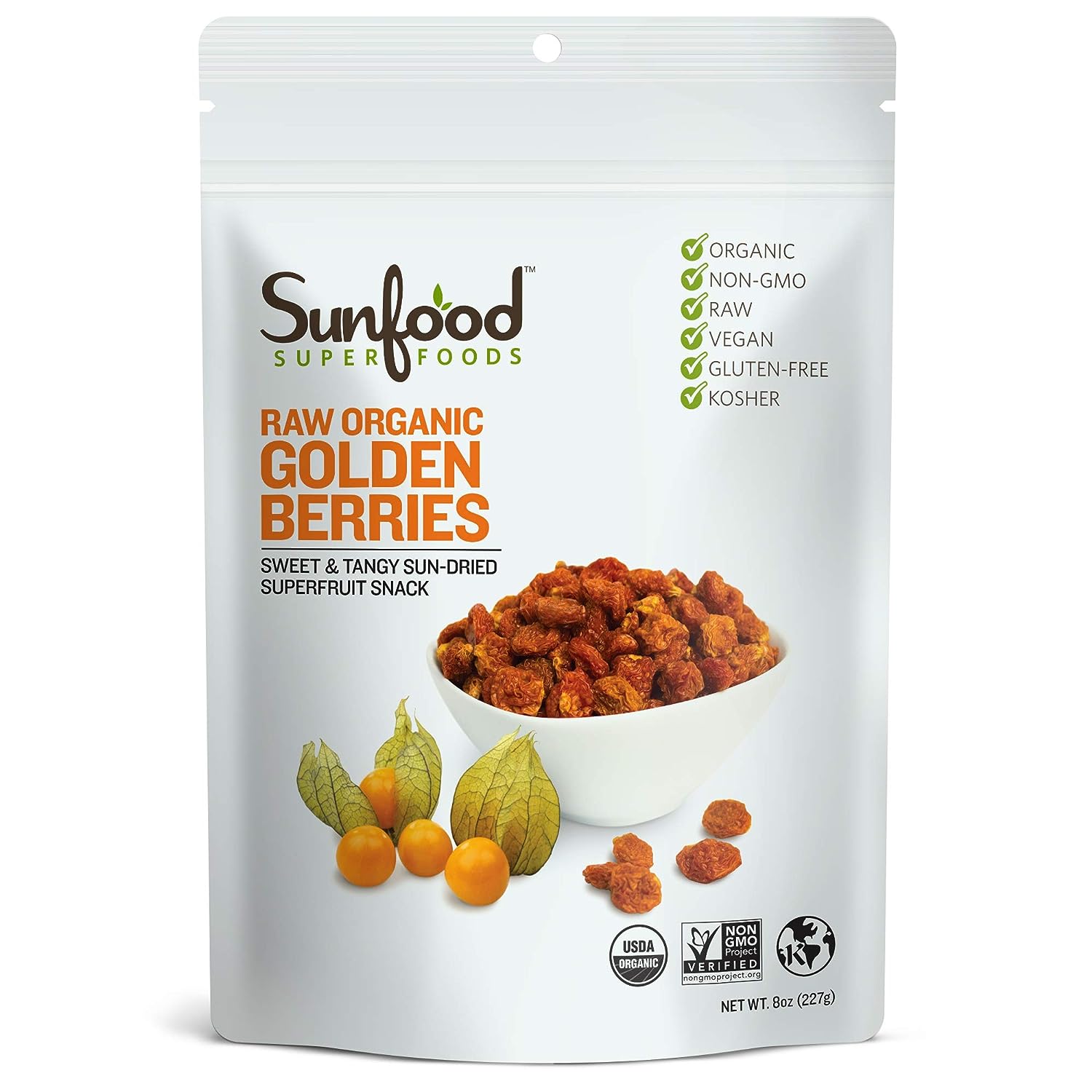 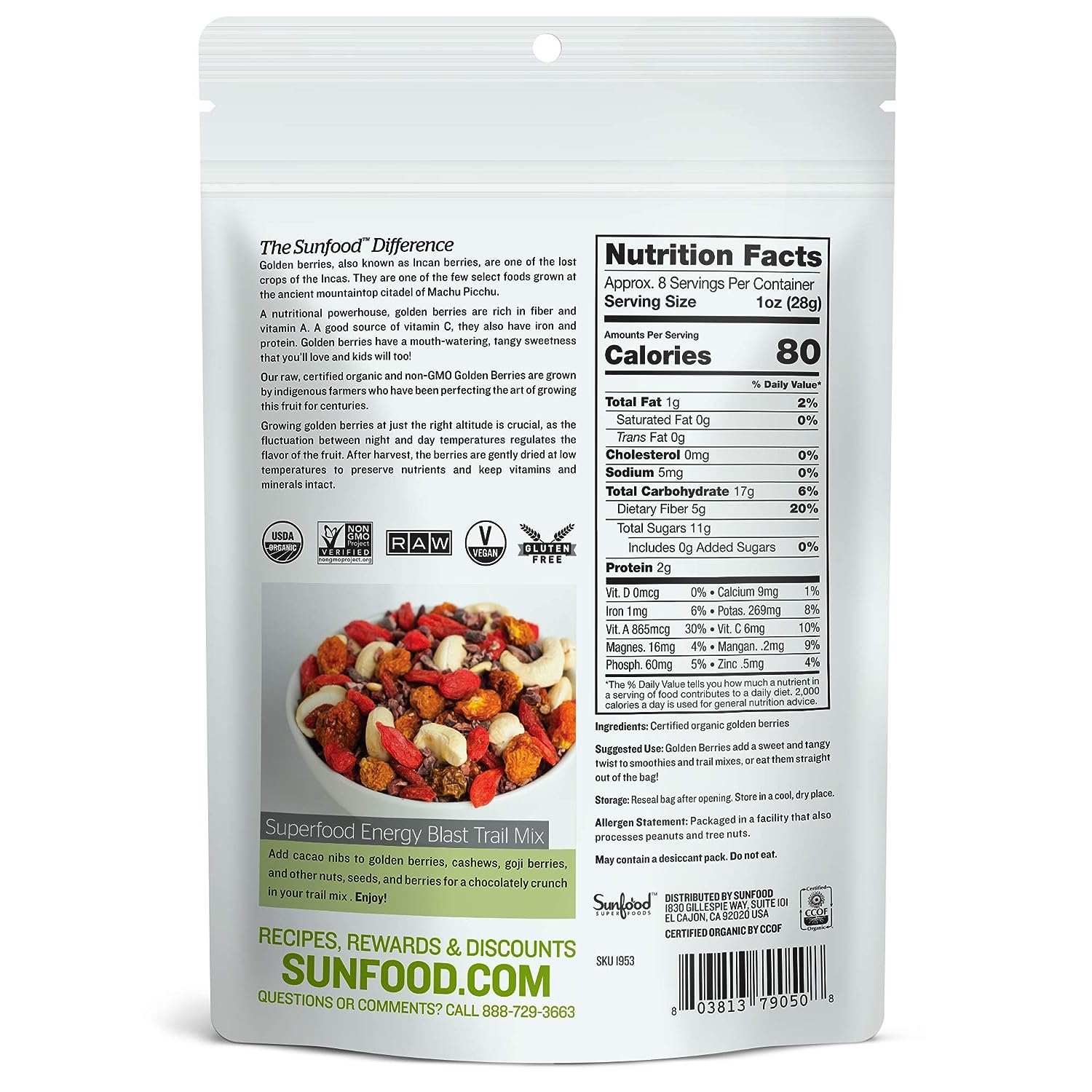 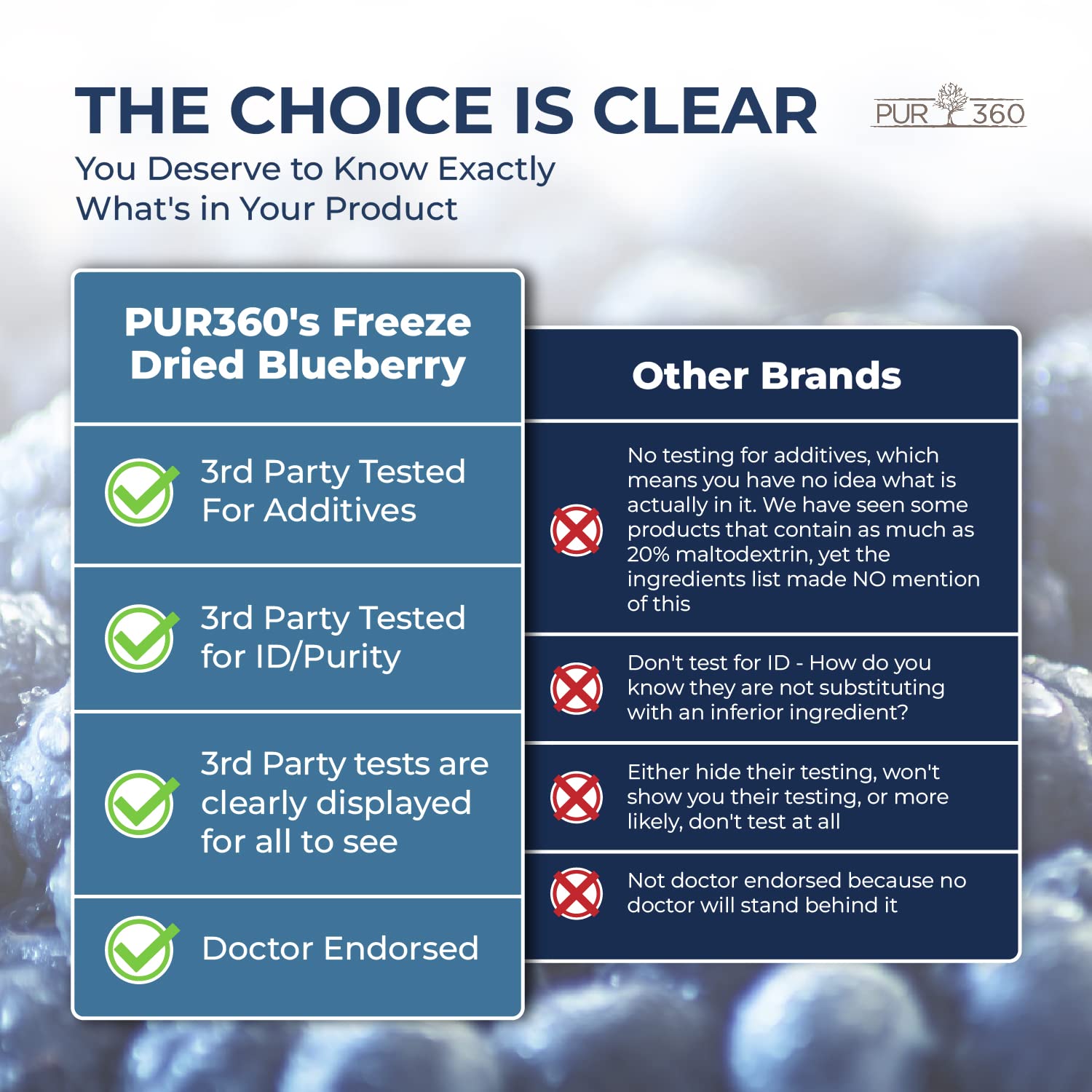 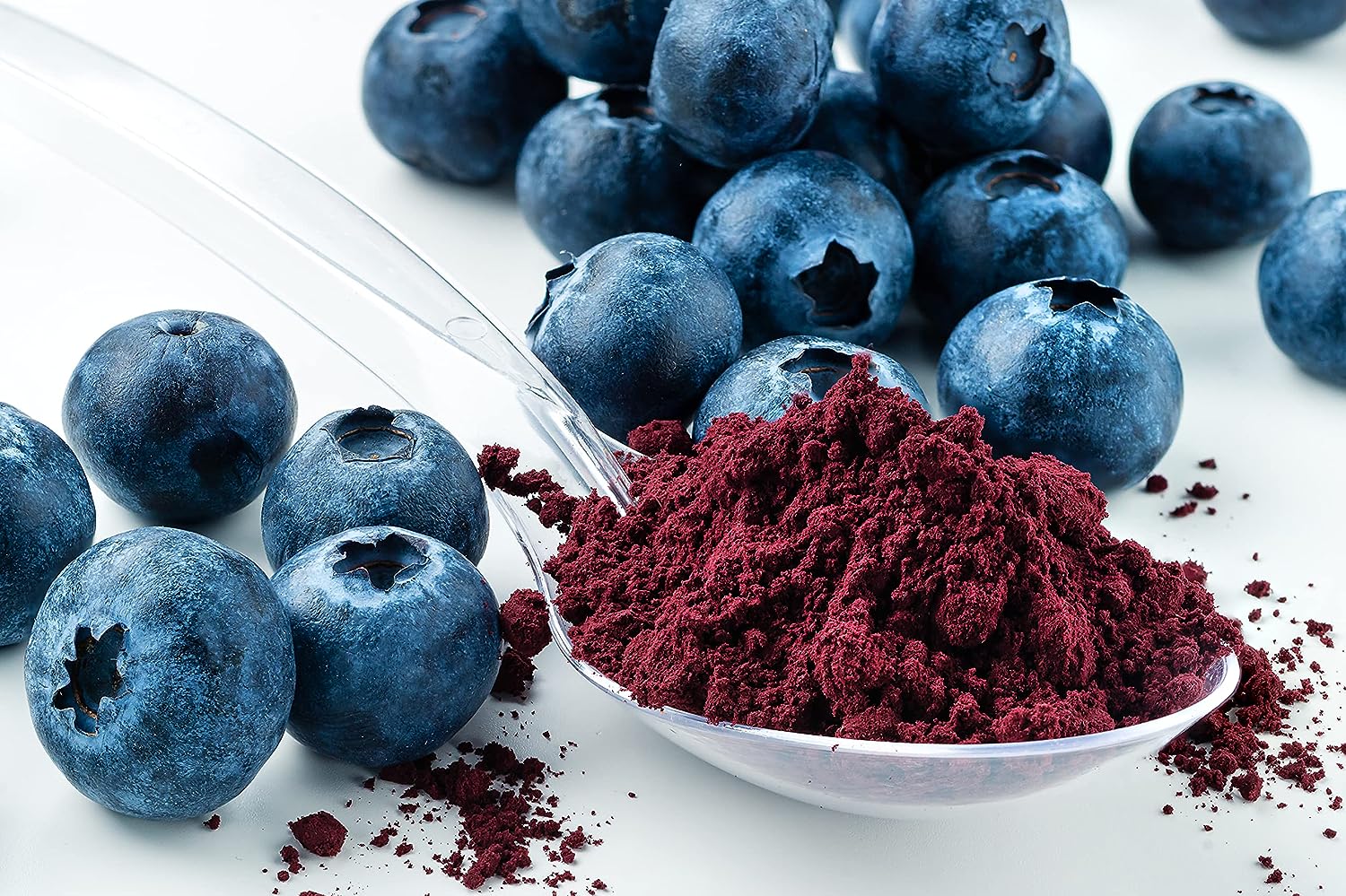 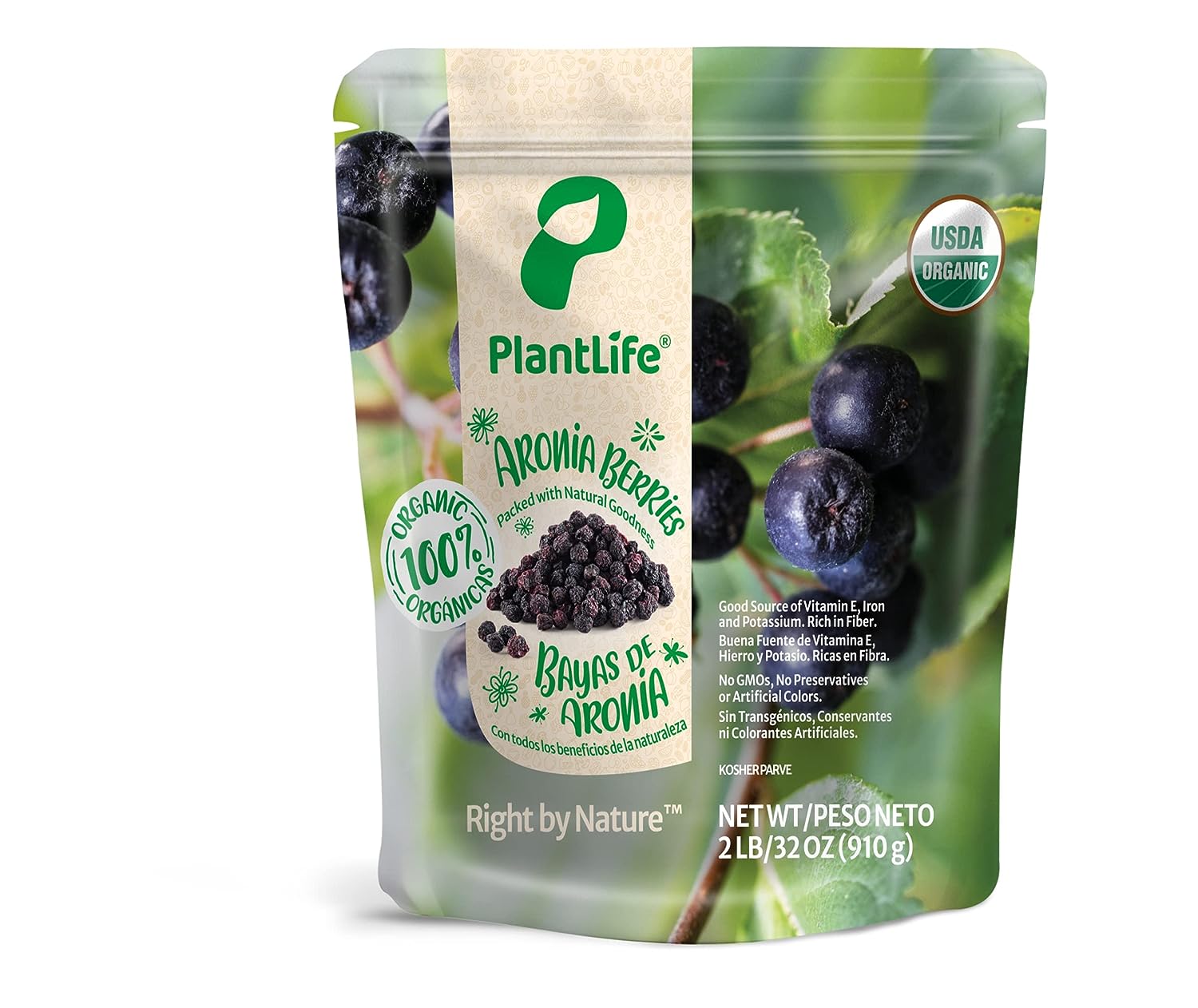 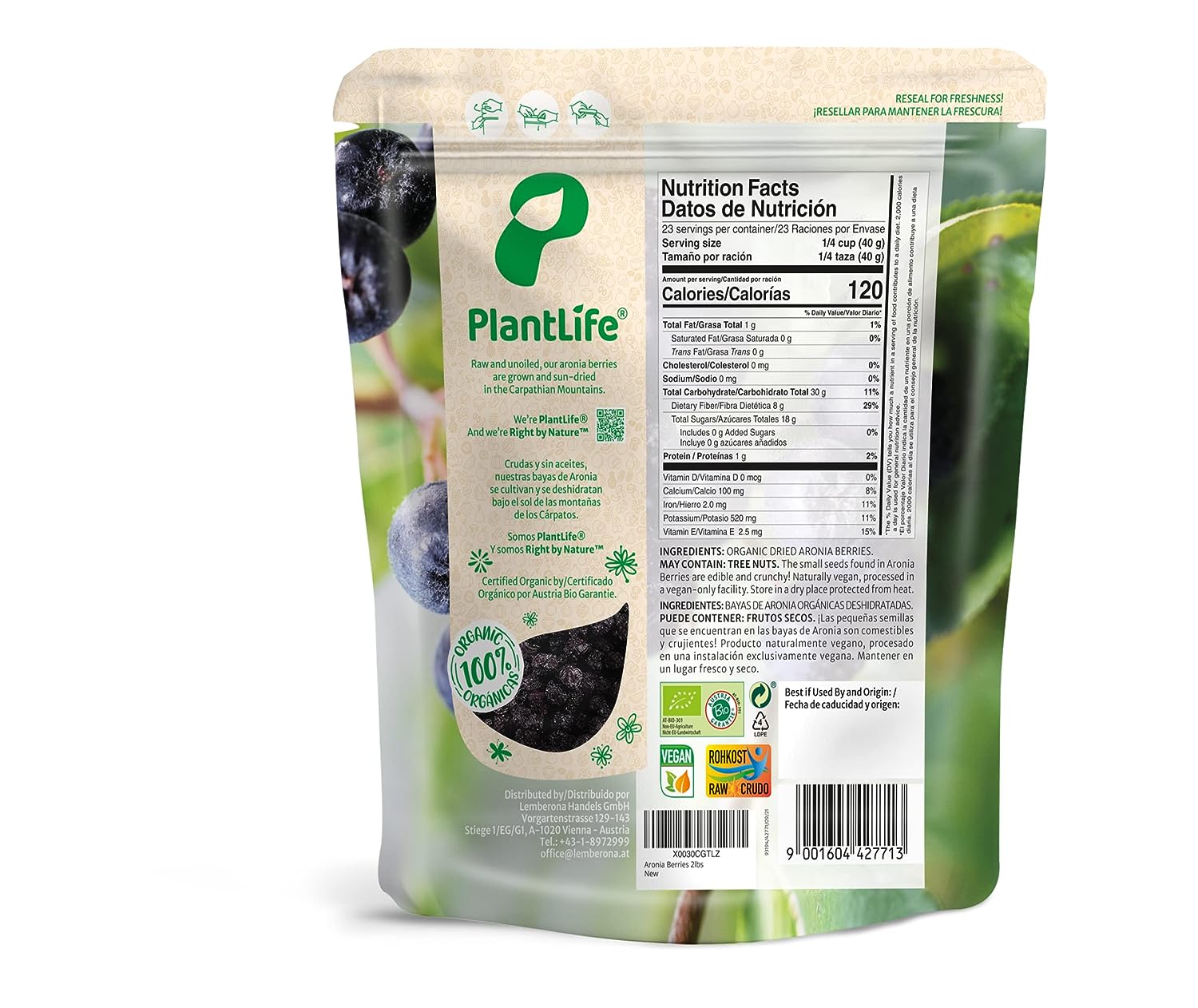 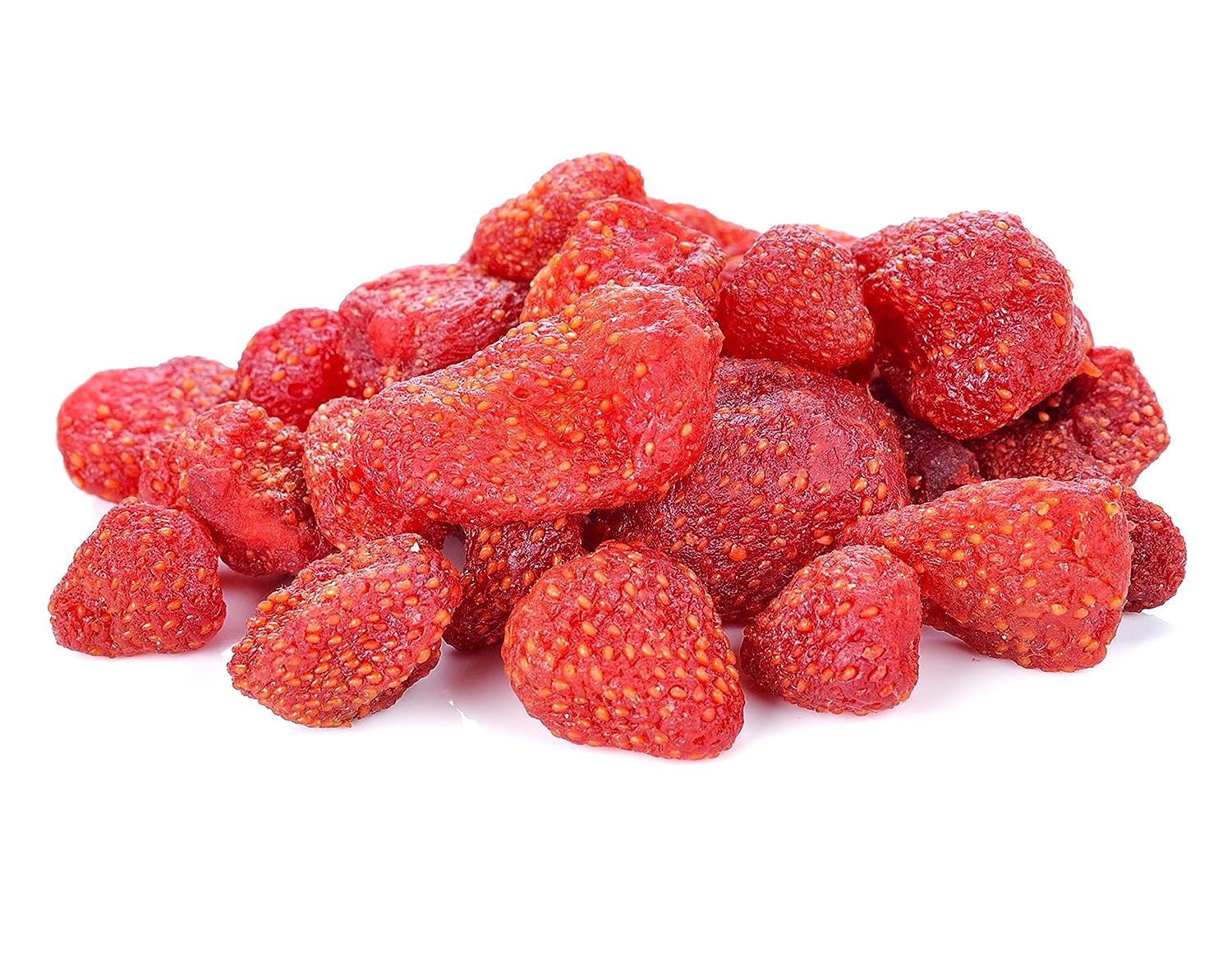 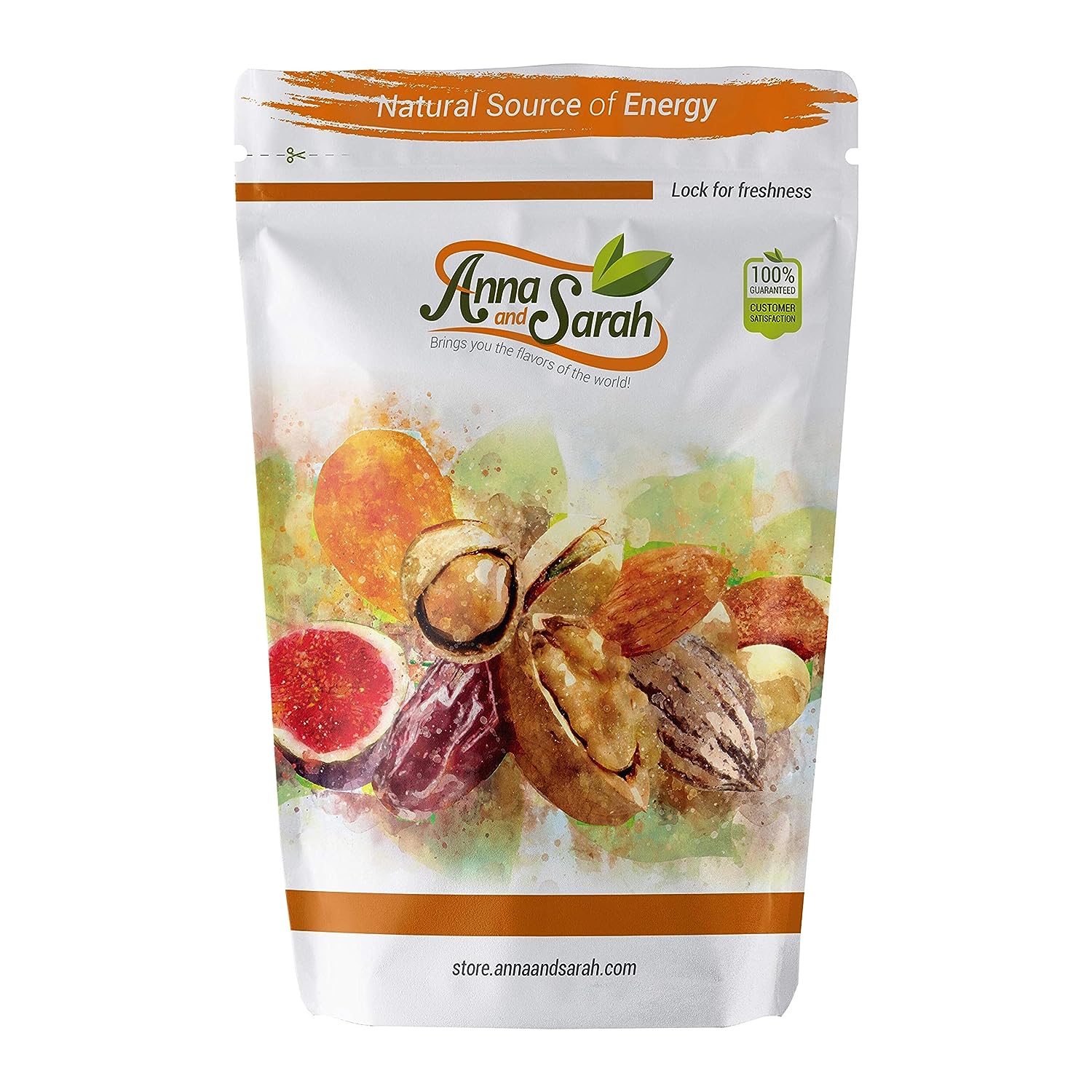 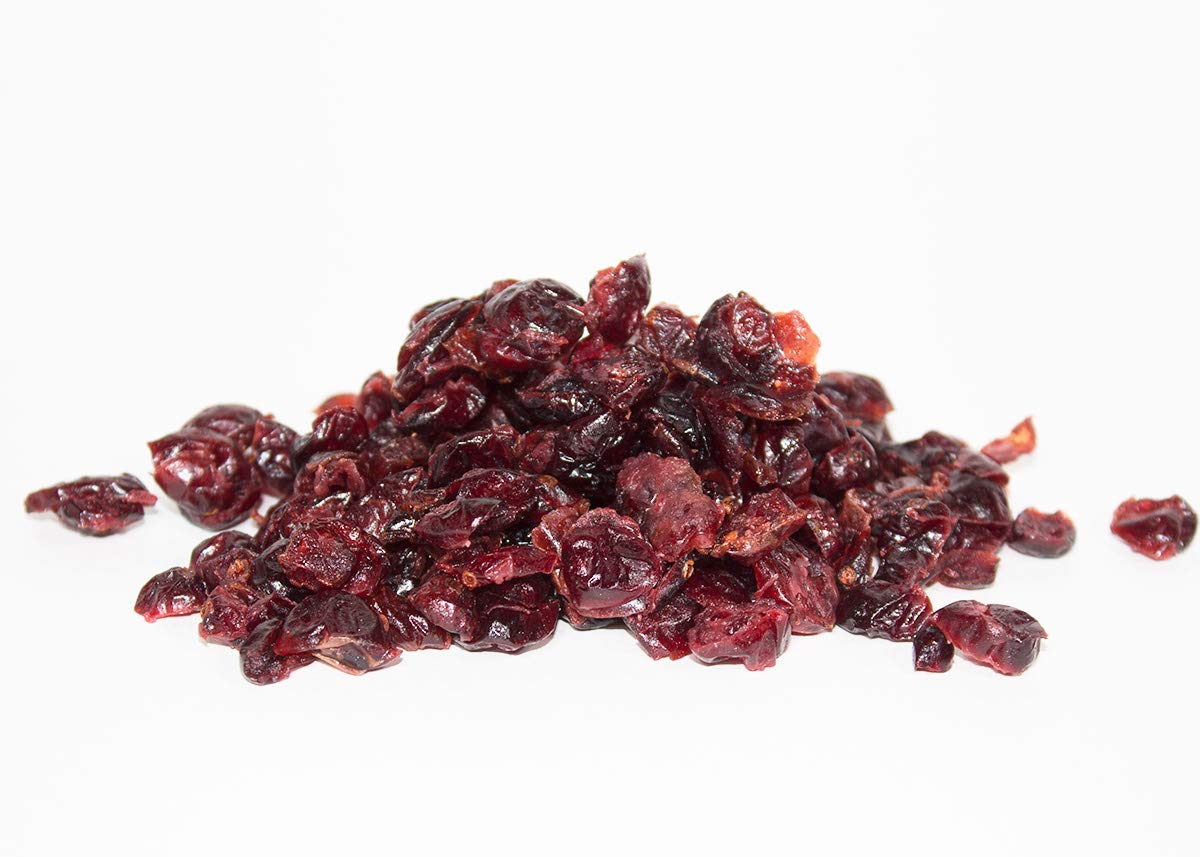 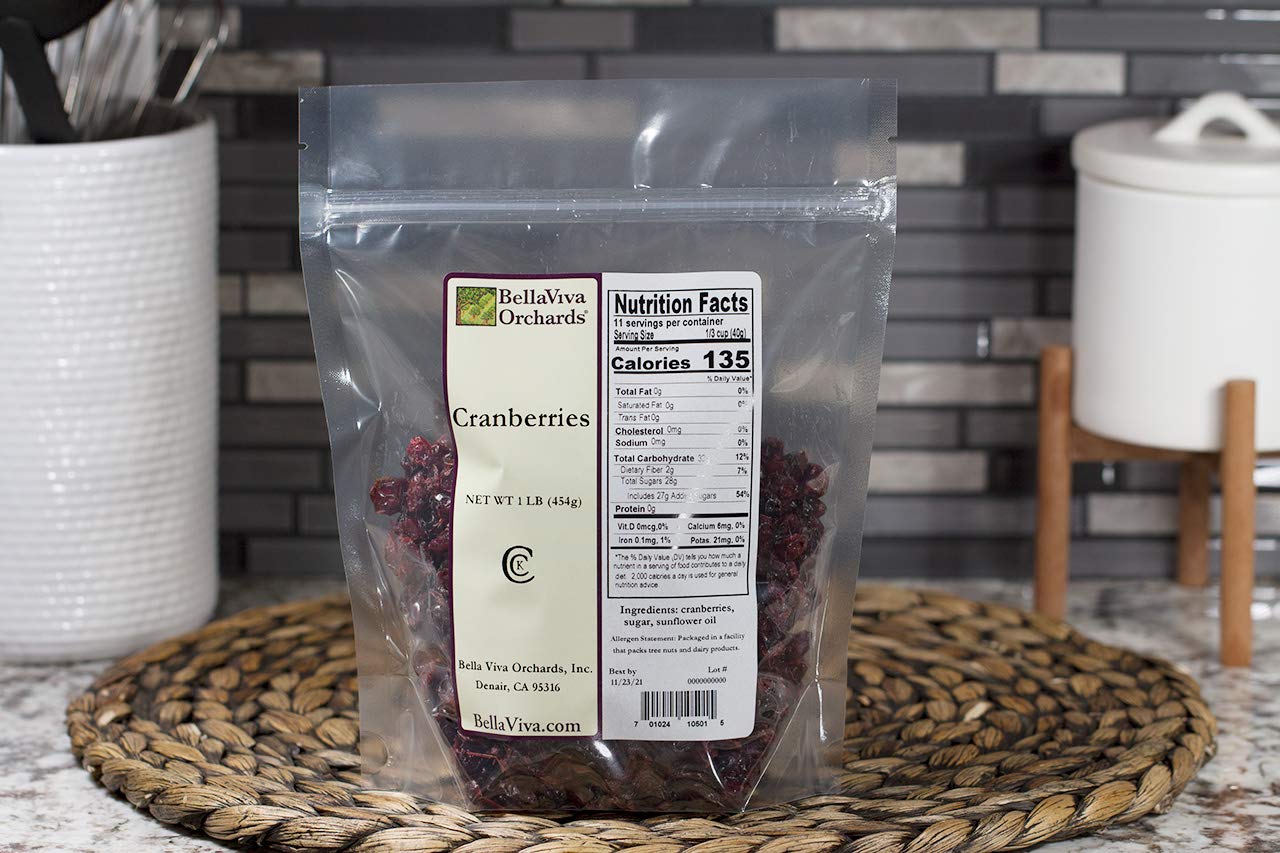 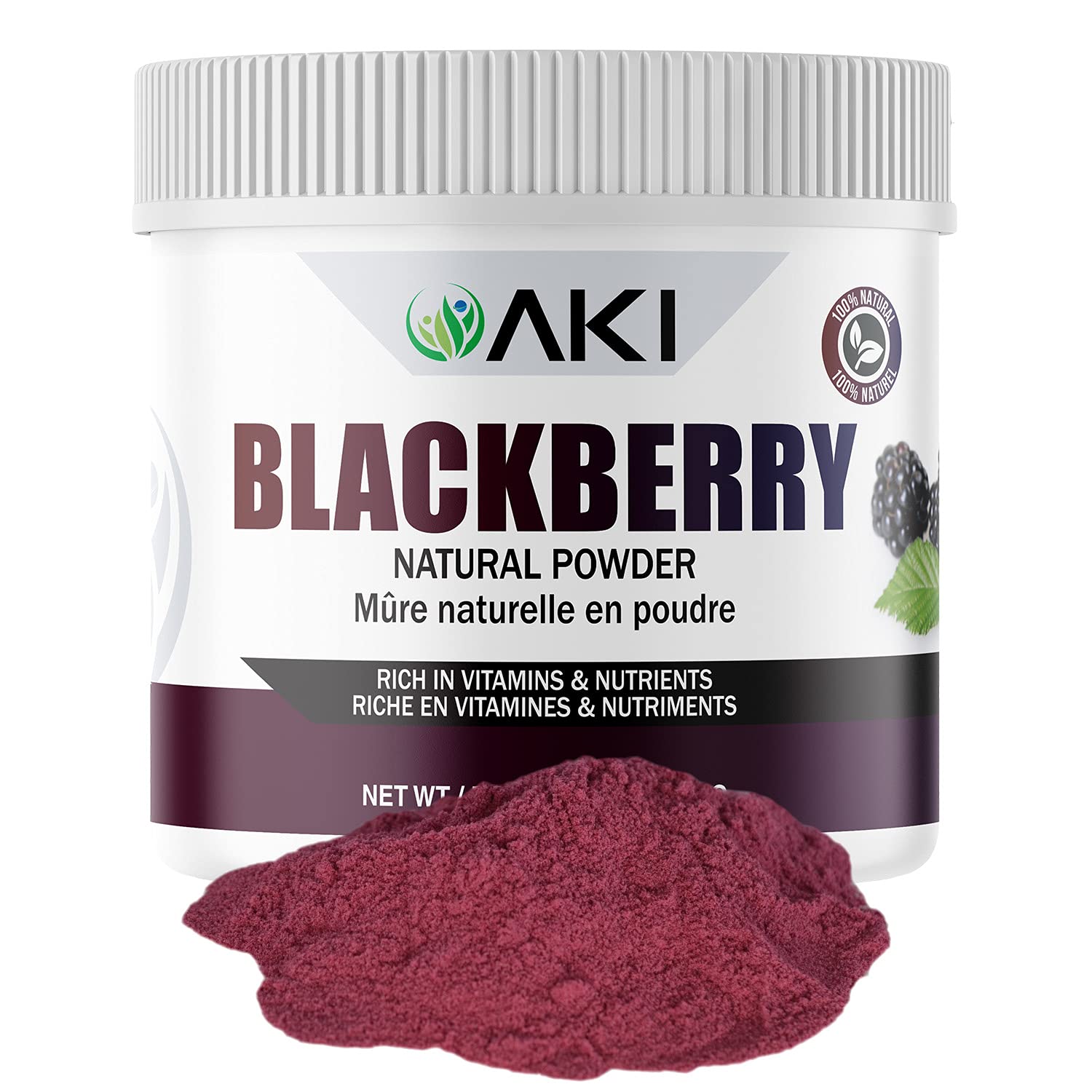 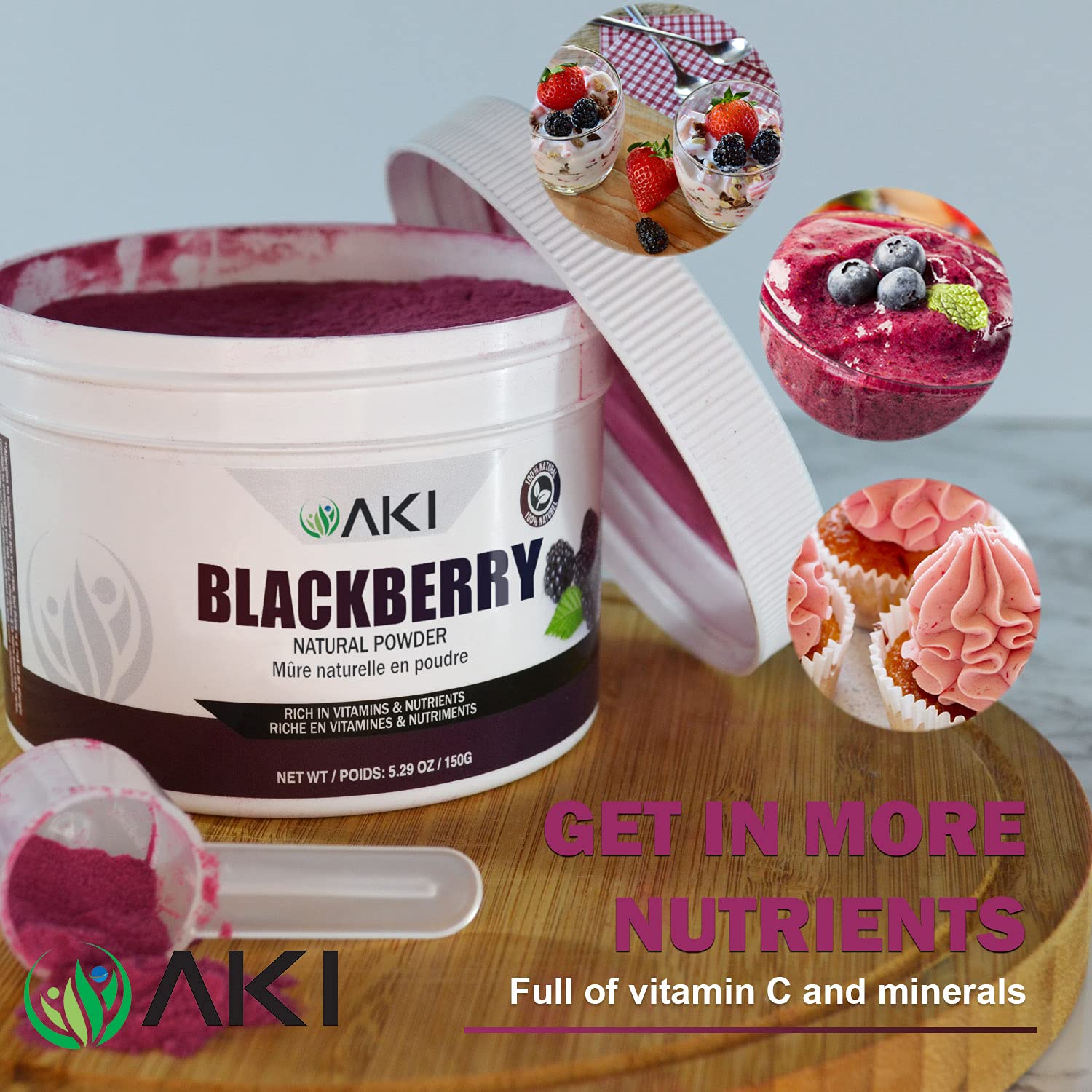 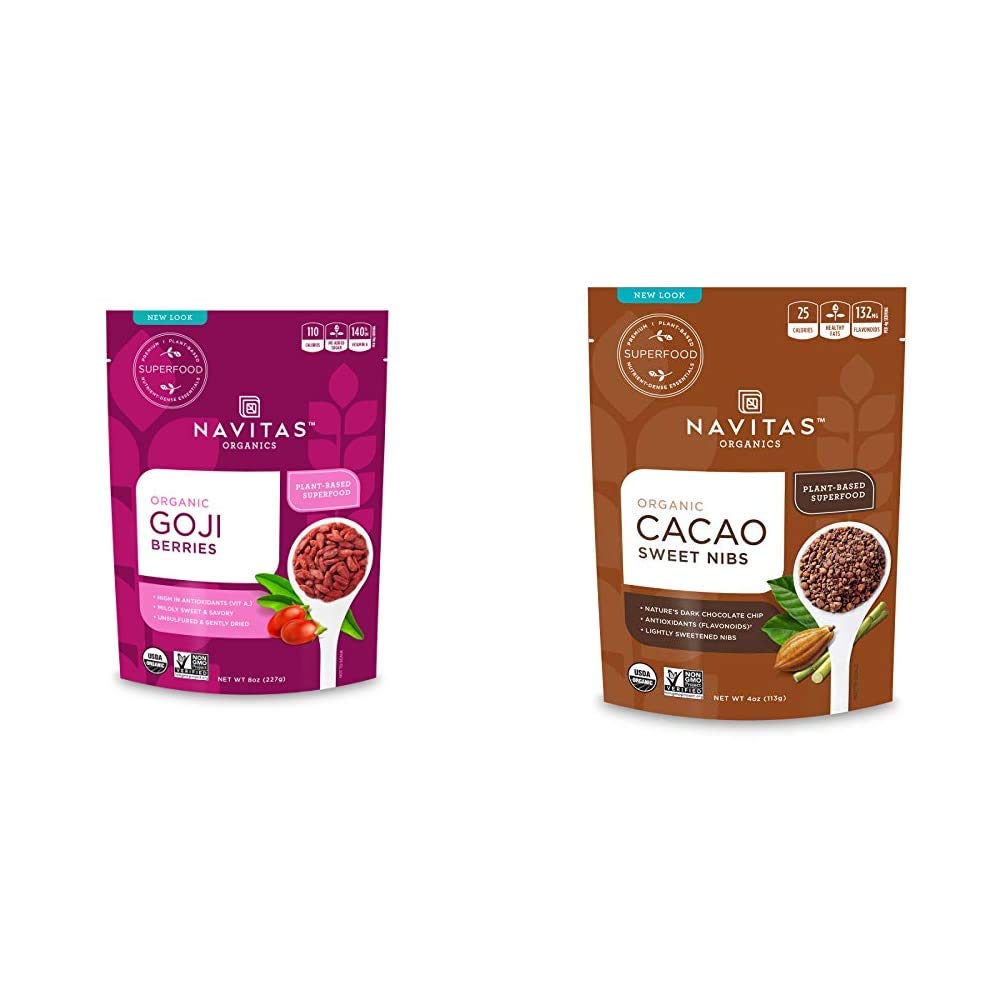 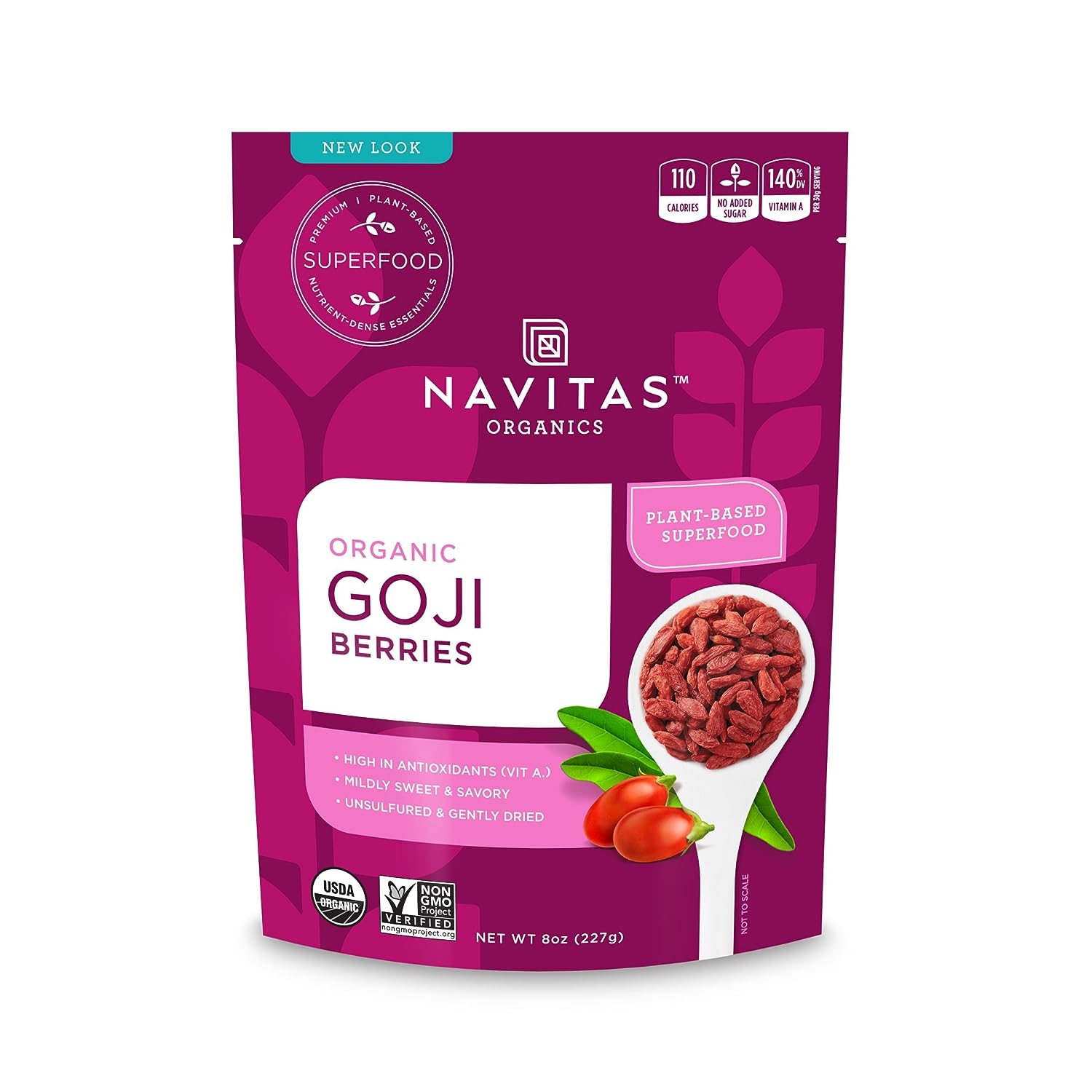 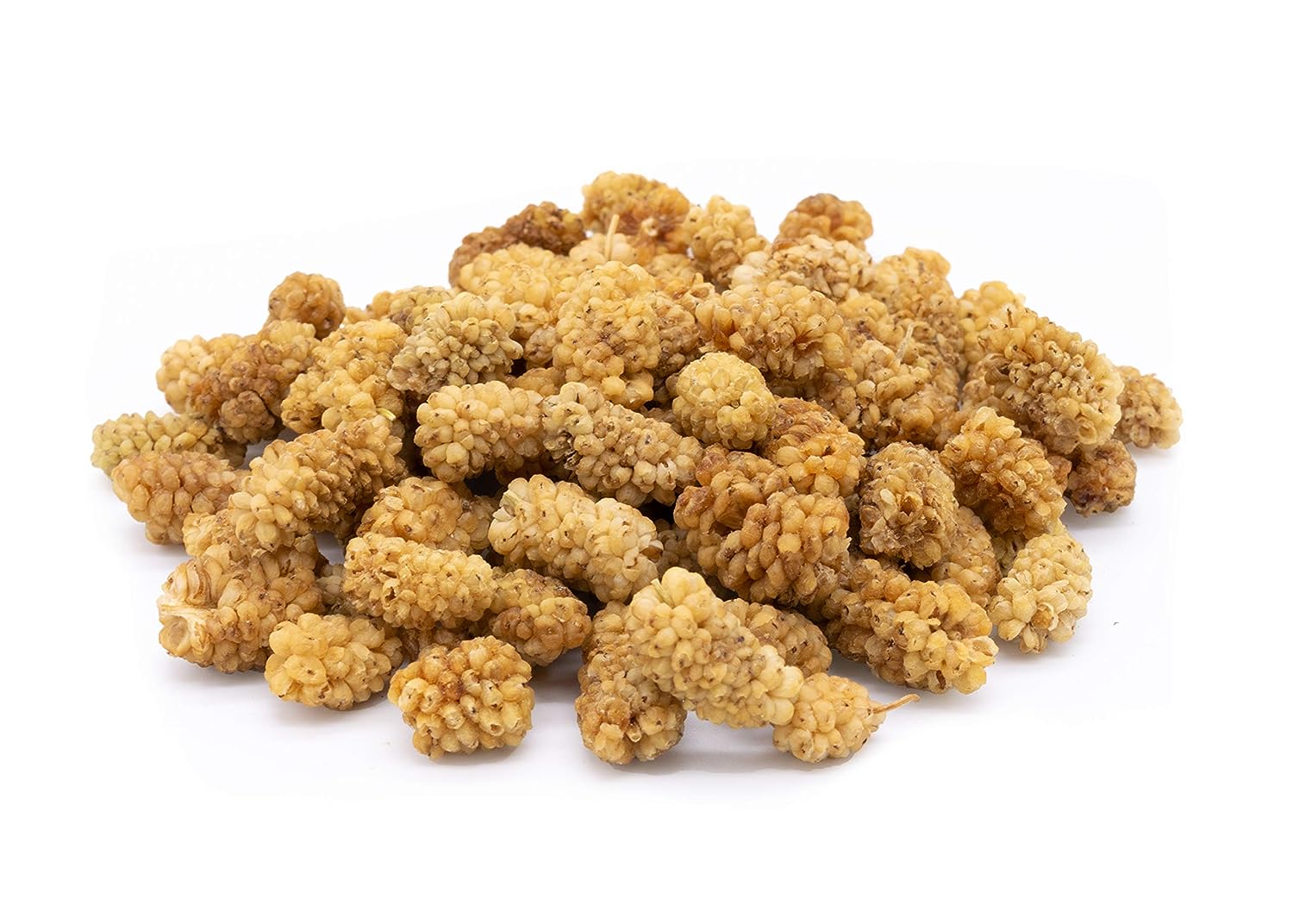 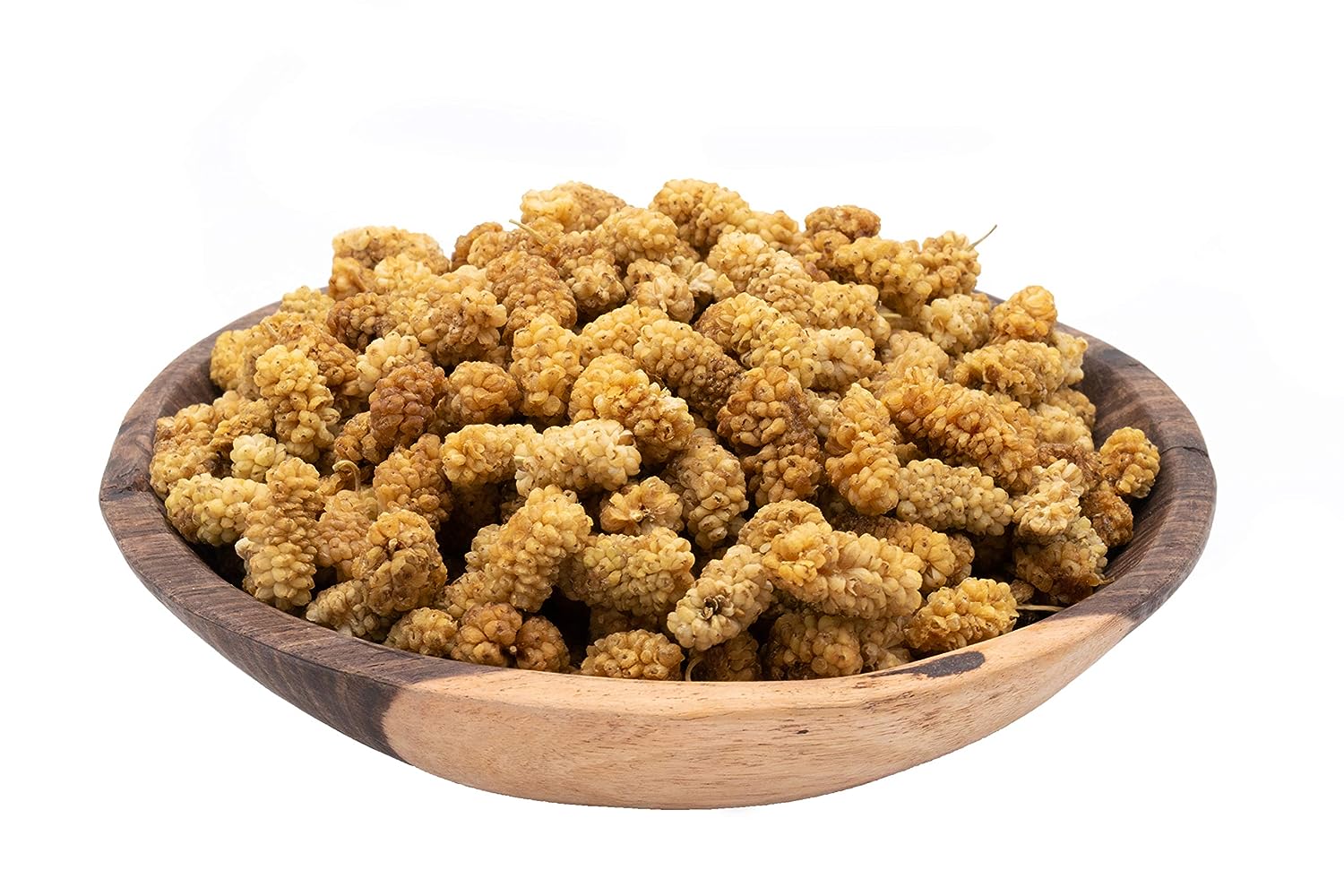