Certified Organic Under USDA NOP and NPOP standards Cinnamon Powder is a powerful spice that has been used medicinally around the world for thousands of years.
The fine, brown powder possesses a sweet, delicate flavour with a unique smell and is used in a plethora of recipes.
Cinnamomum verum, is considered “true” cinnamon compared to other species in the same genus. It is a spice made from the ground inner bark of a tree.
According to researchers, out of twenty-six of the most popular herbs and medicinal spices in the world, cinnamon actually ranks #1 in terms of its protective antioxidant levels.
The flavour of cinnamon is due to an aromatic essential oil that makes up 0.5 to 1% of its composition. This essential oil is prepared by roughly pounding the bark, softening it in sea water, and then quickly distilling the whole. 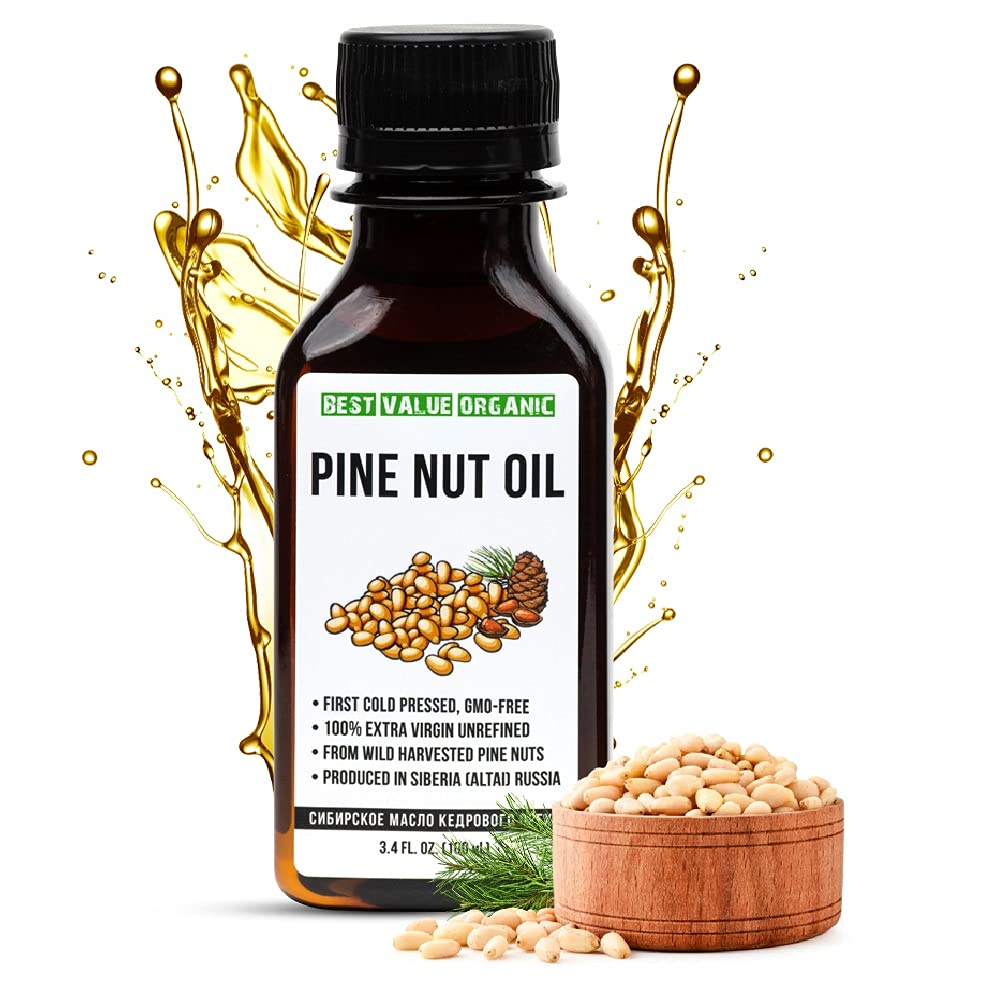 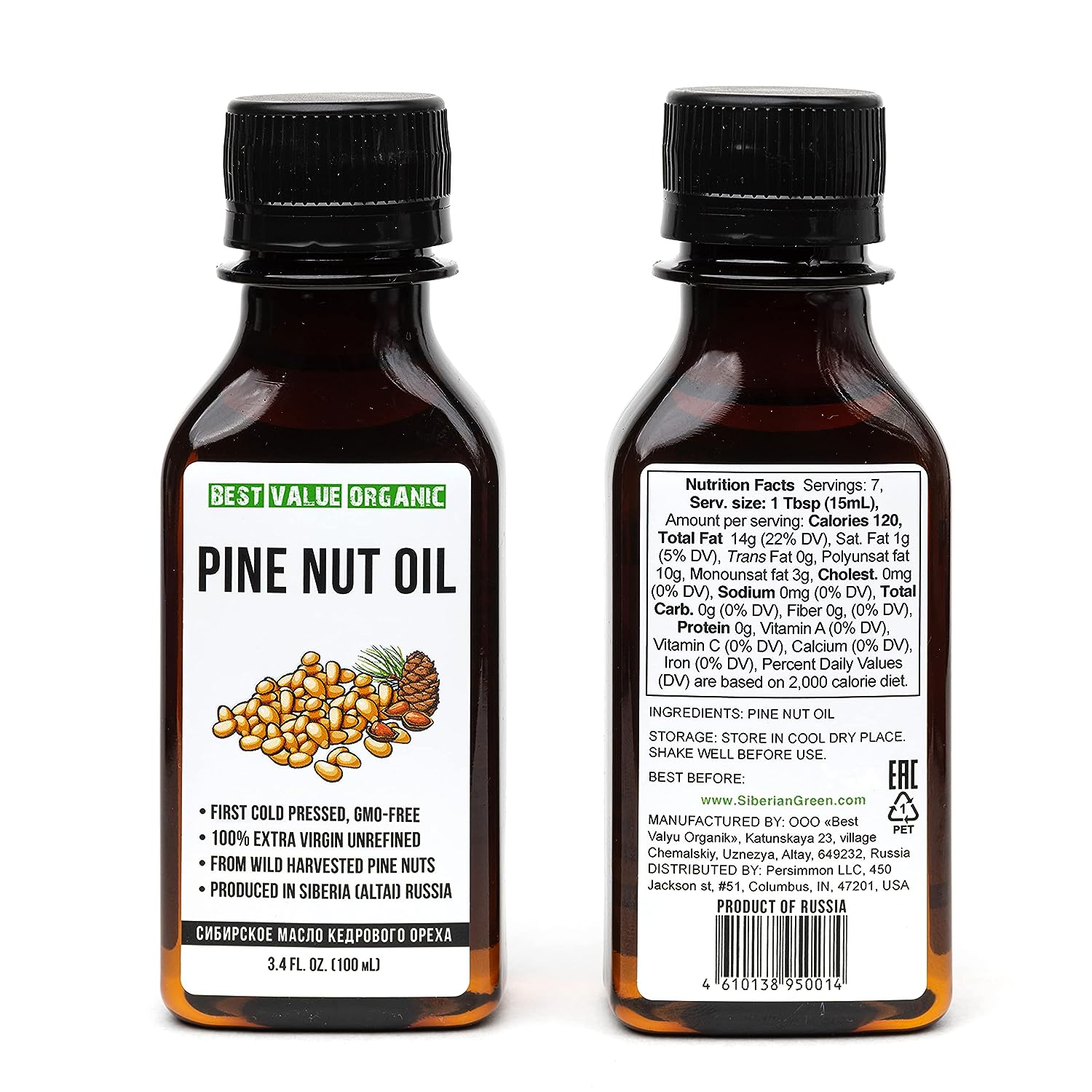 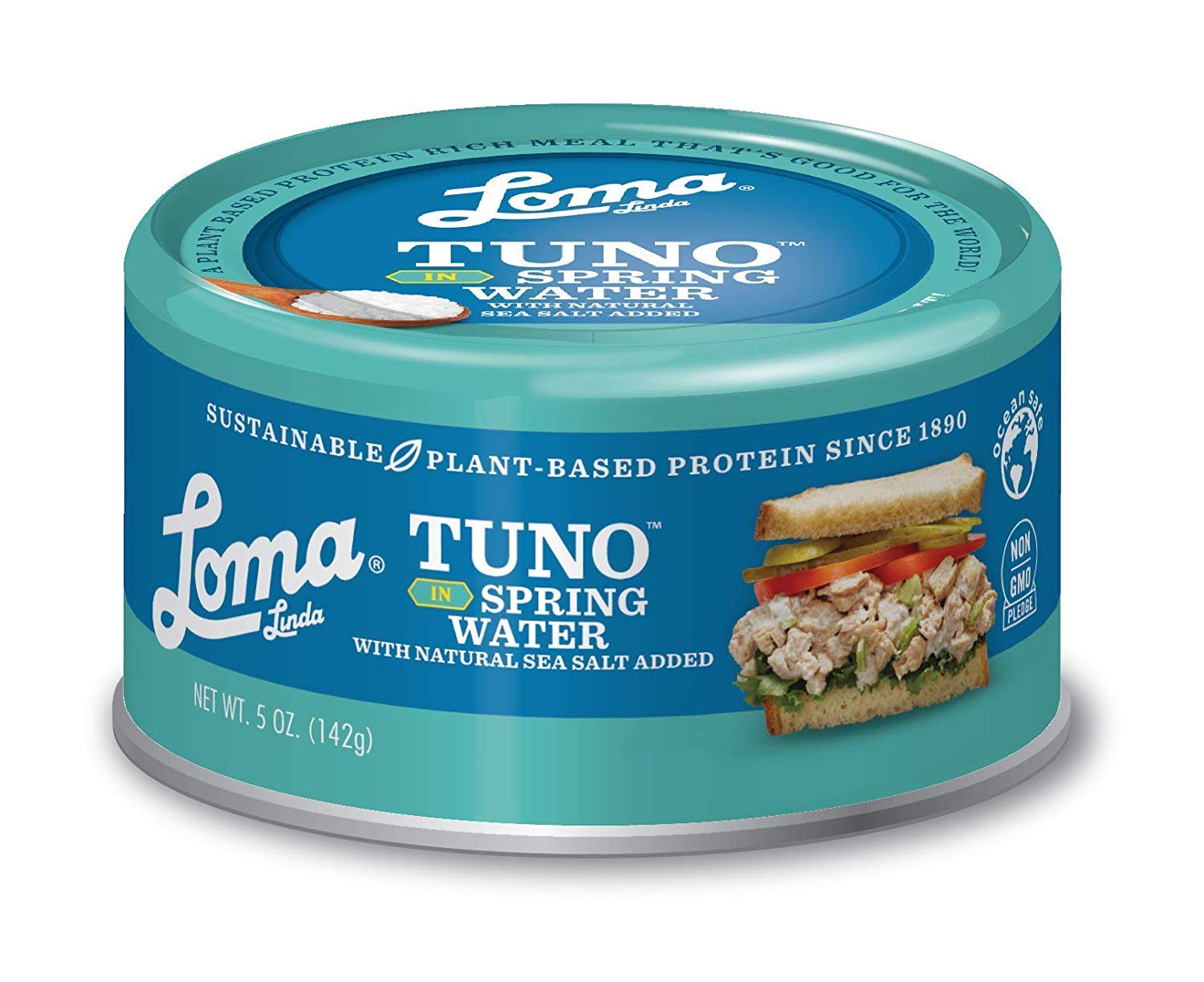 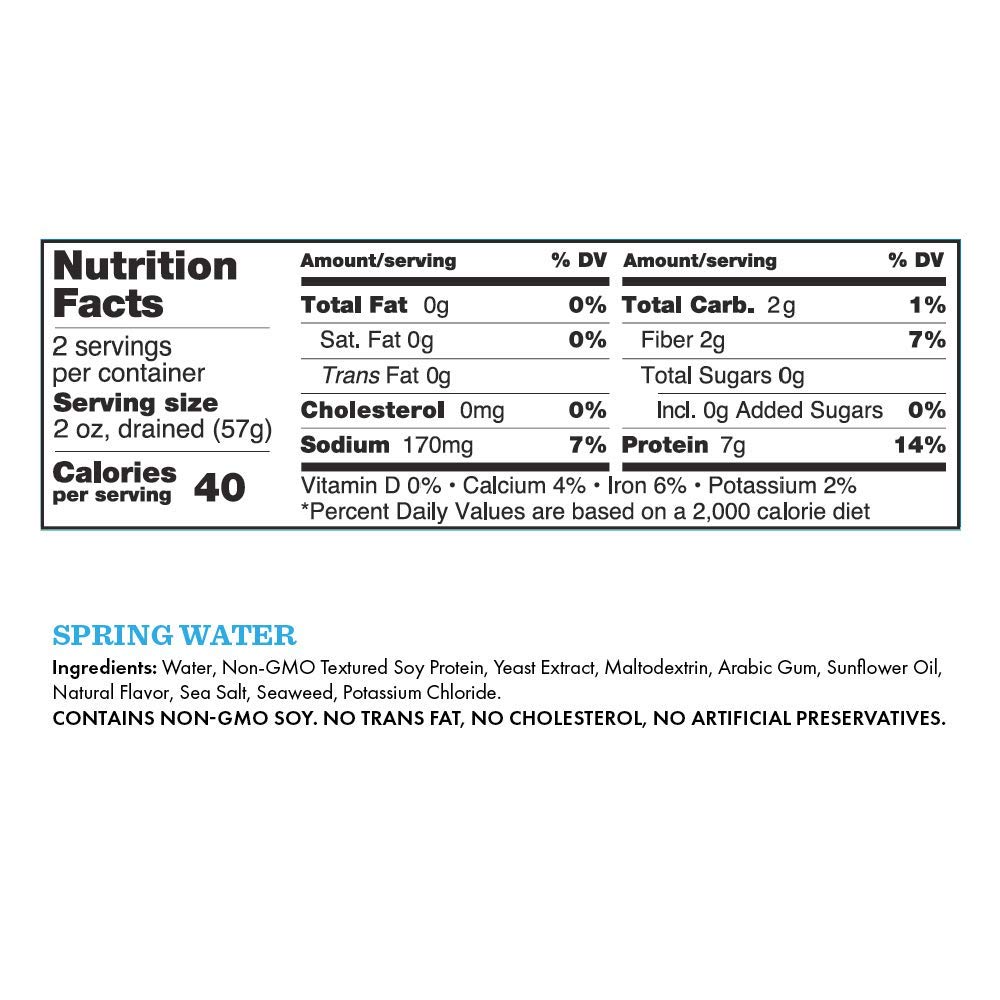 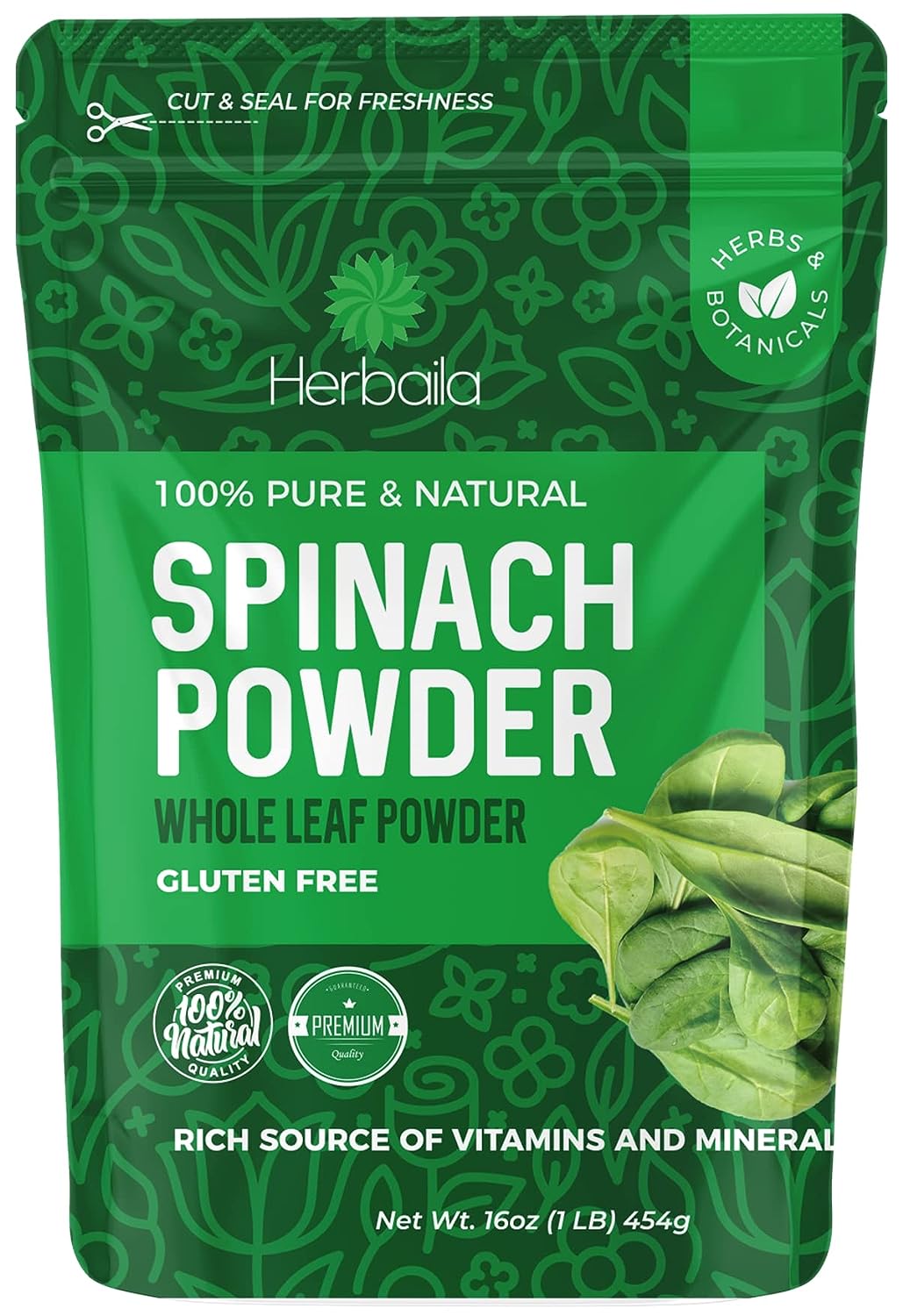 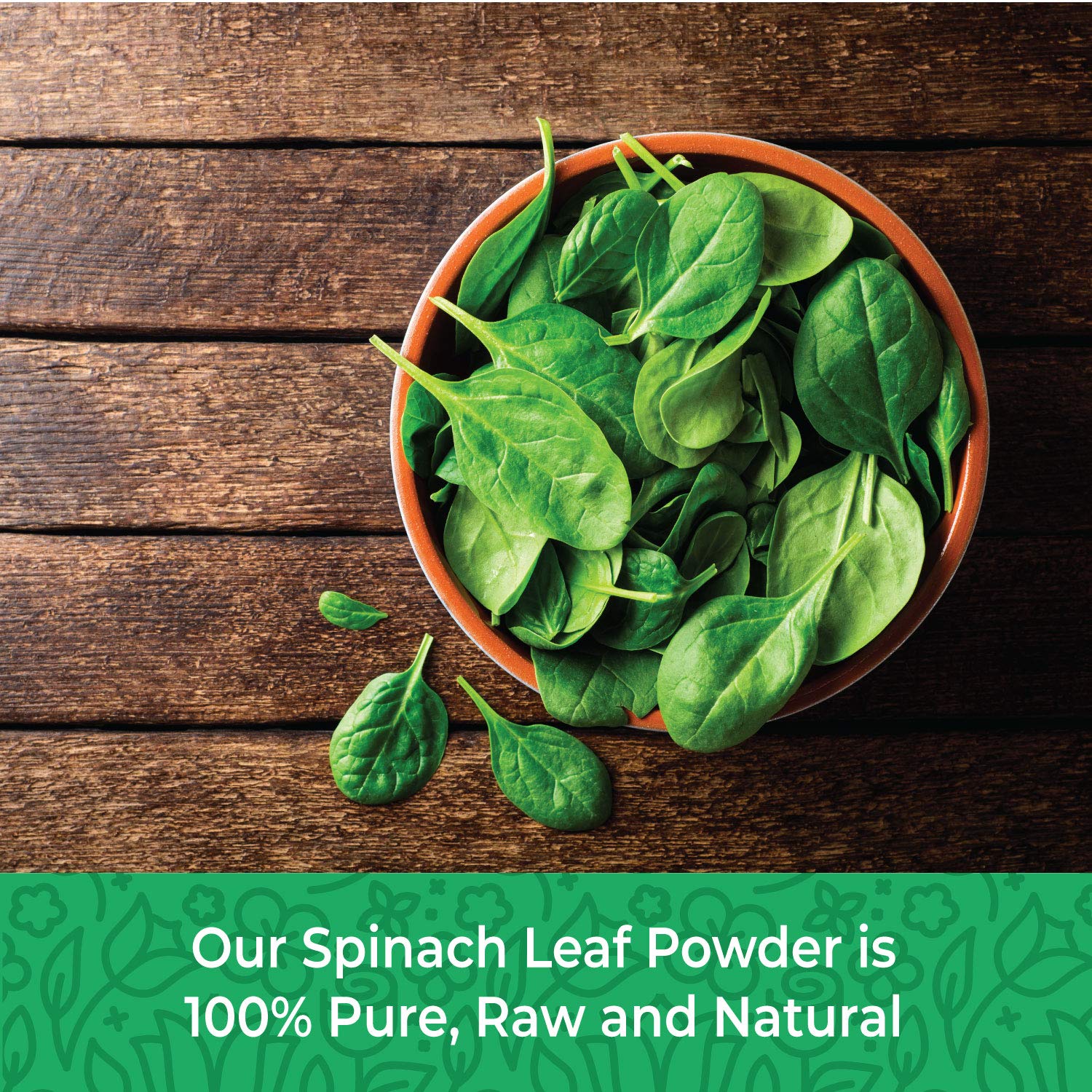 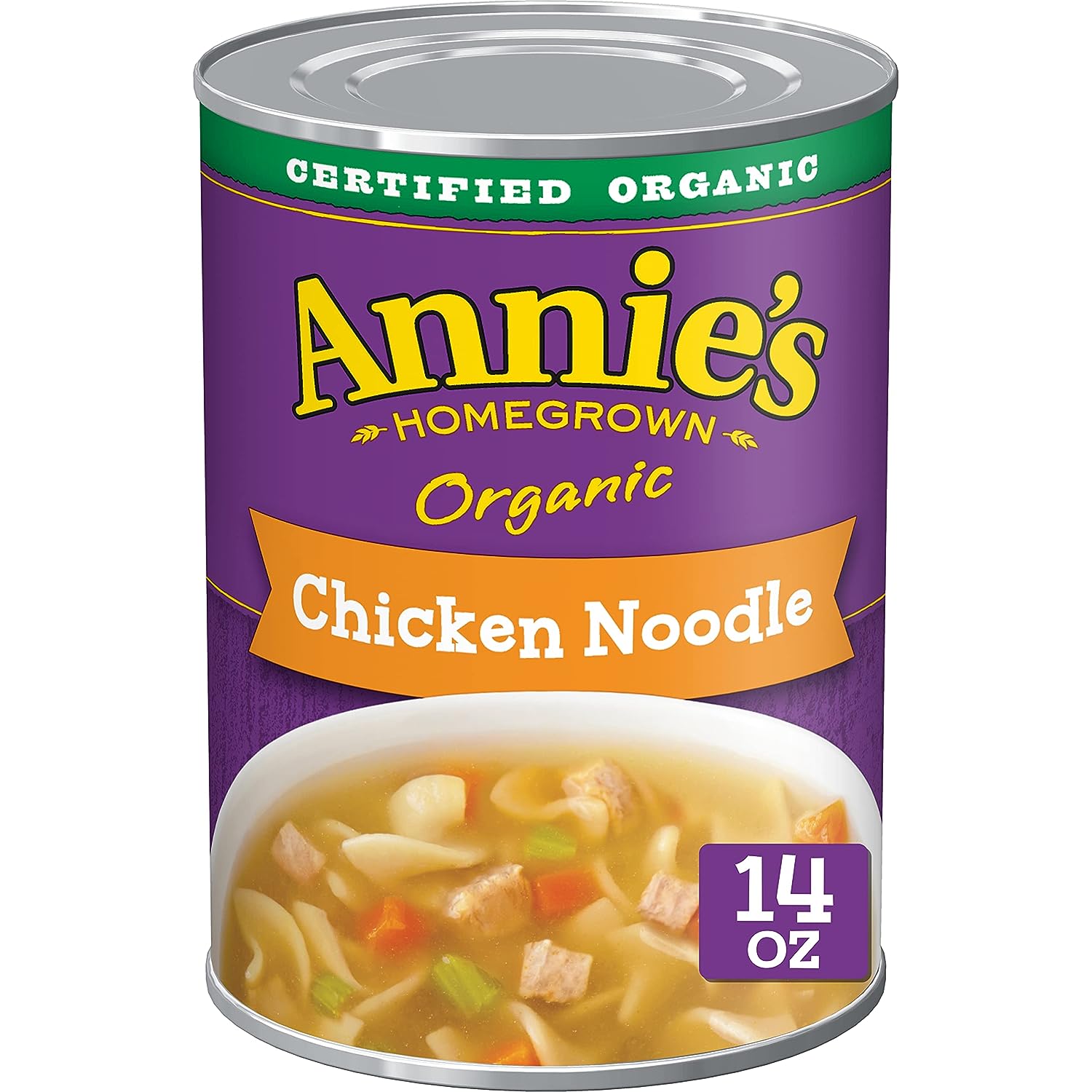 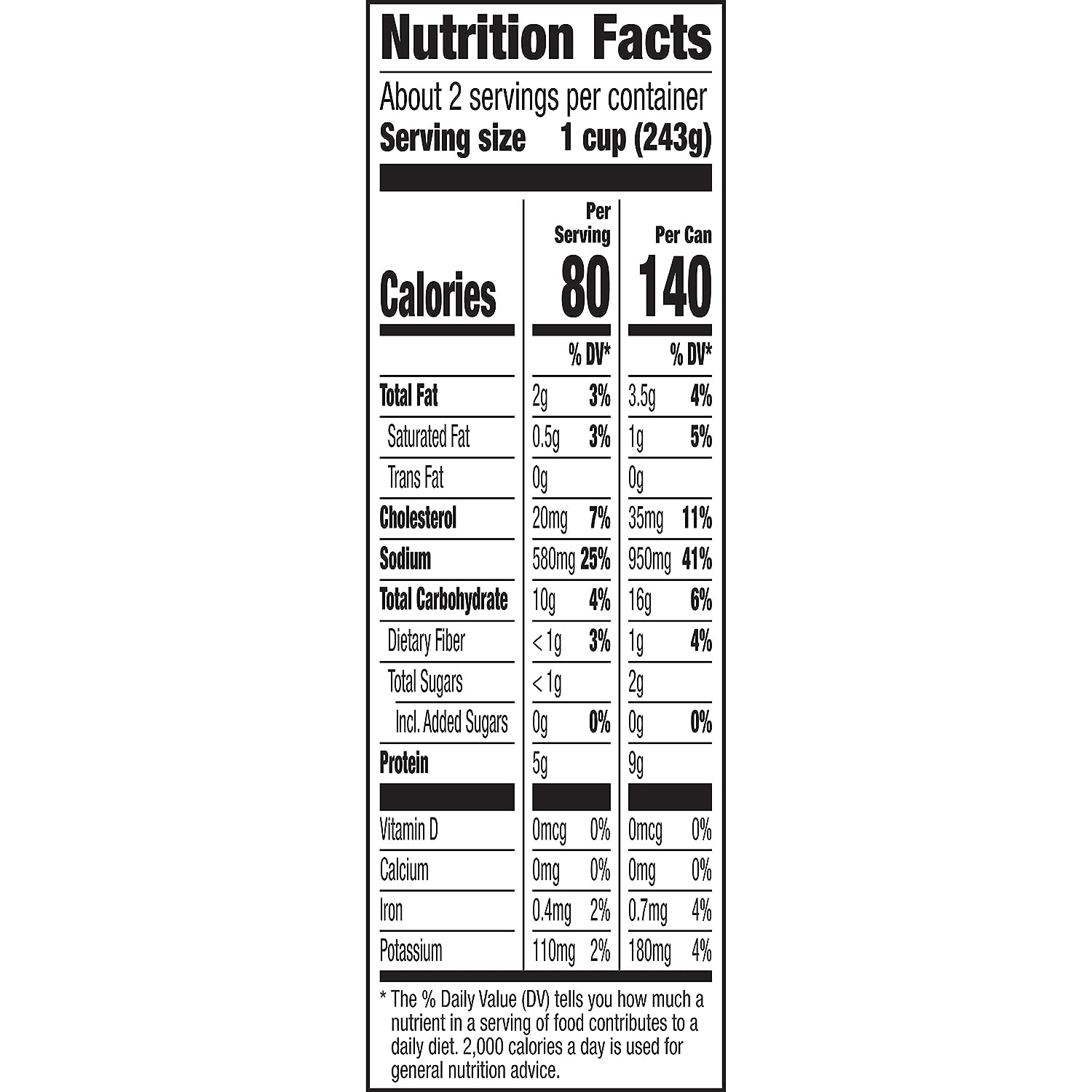 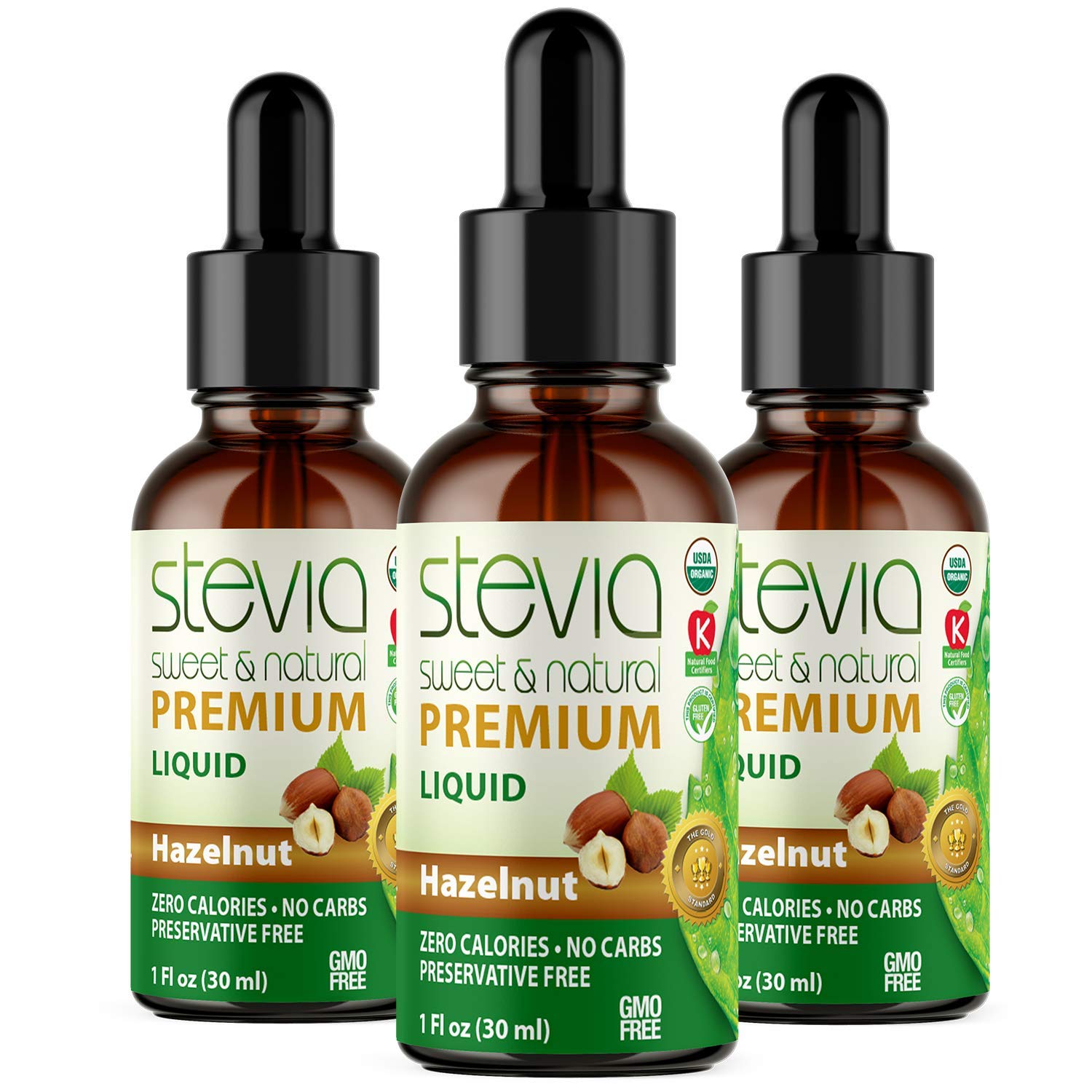 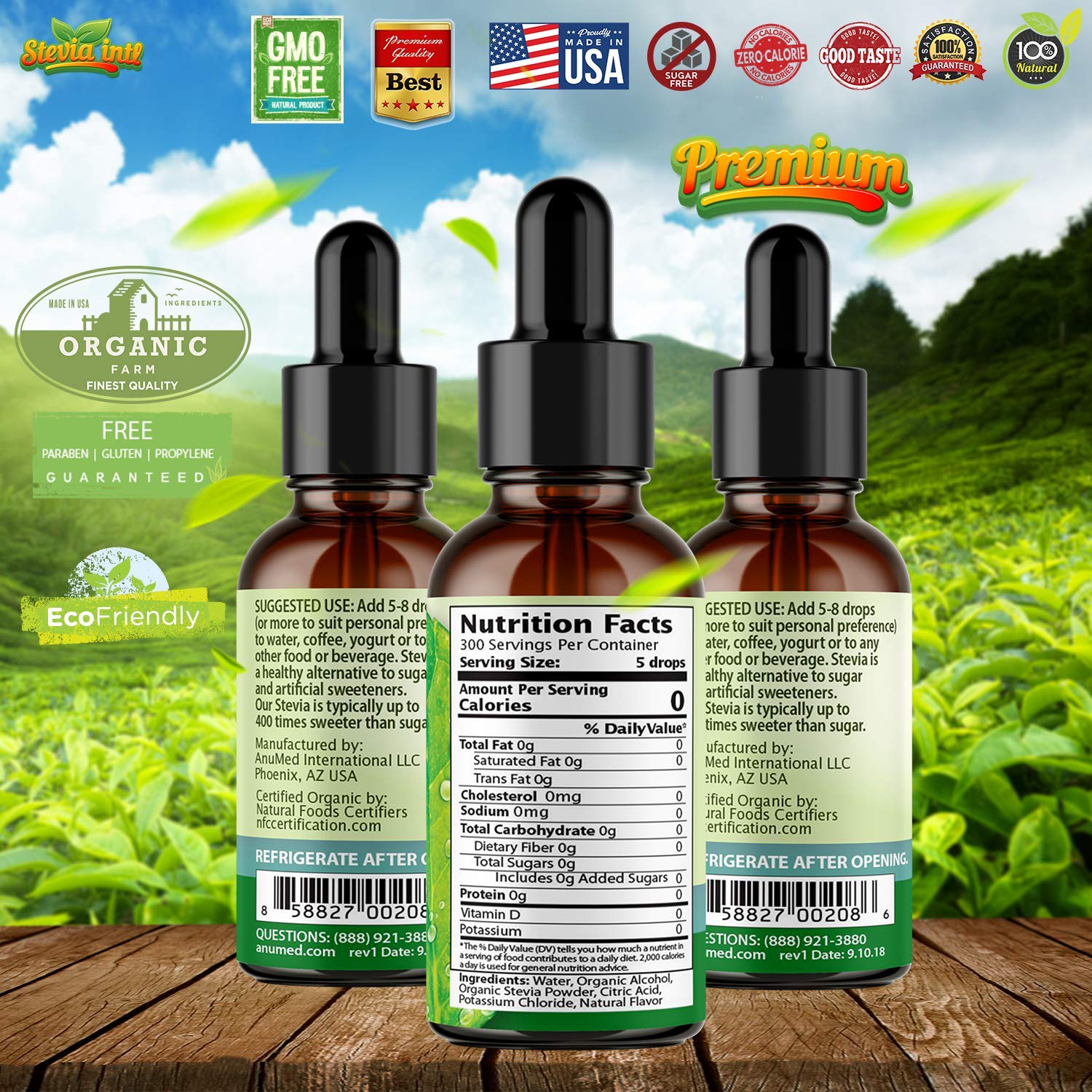 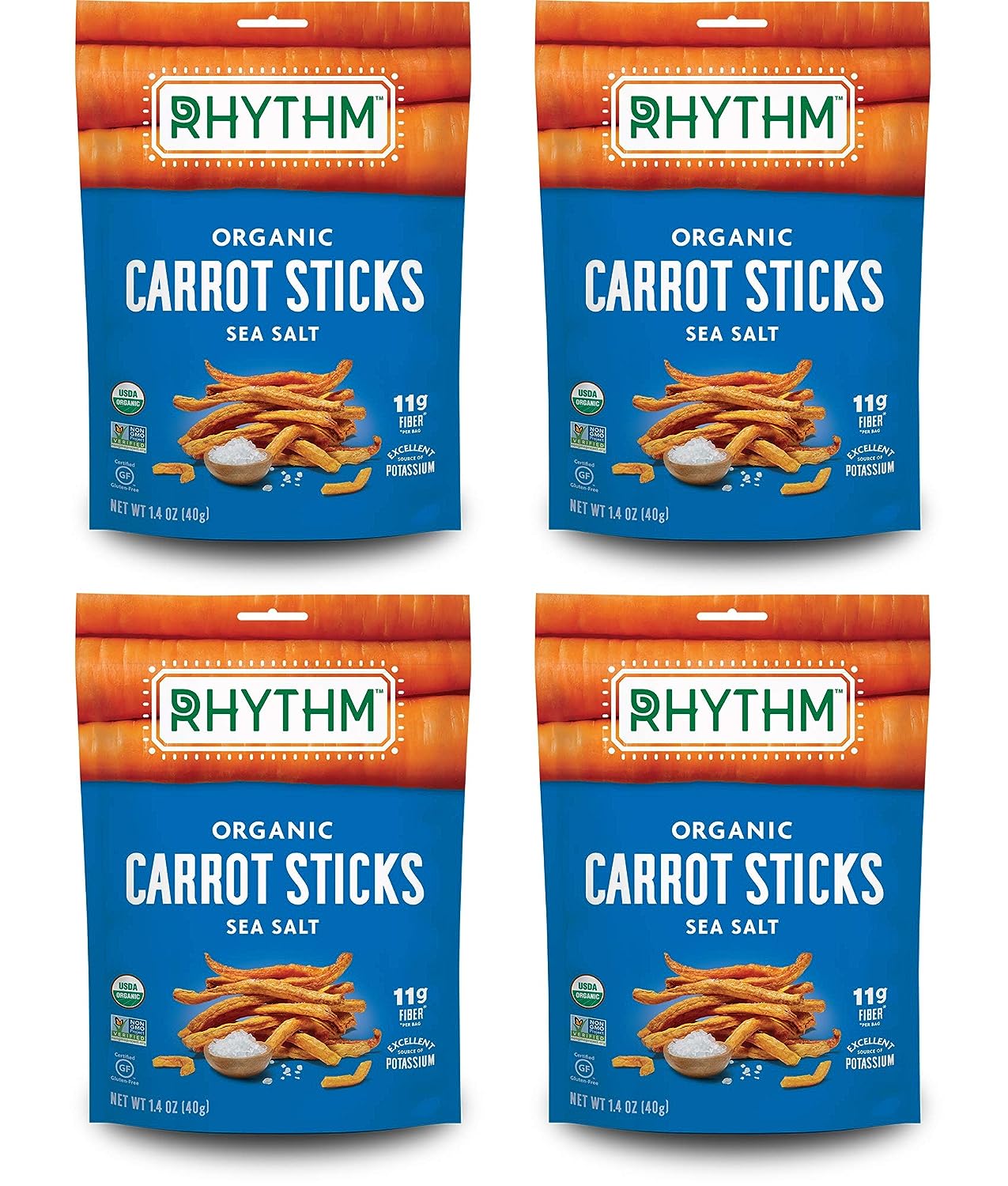 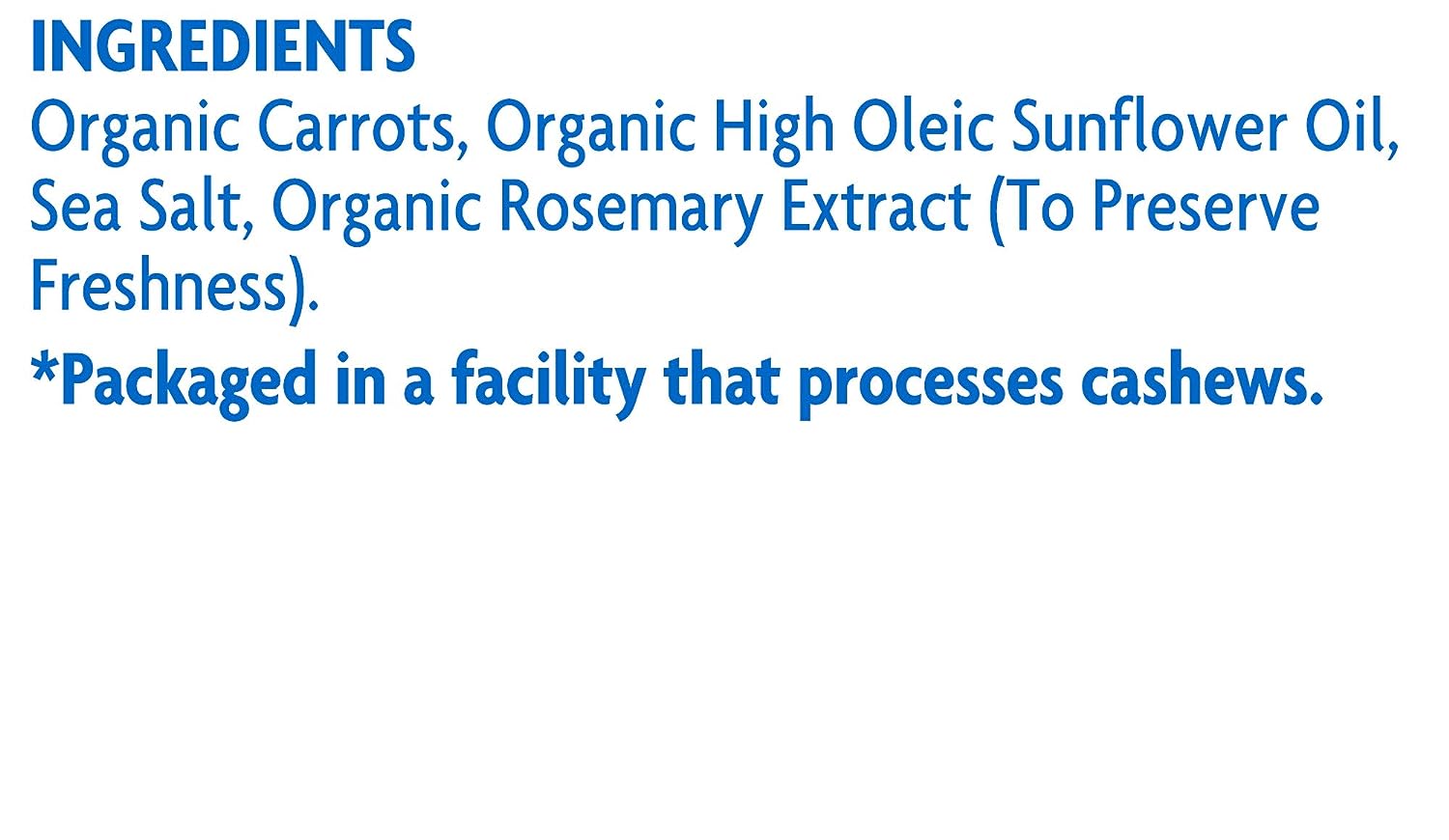 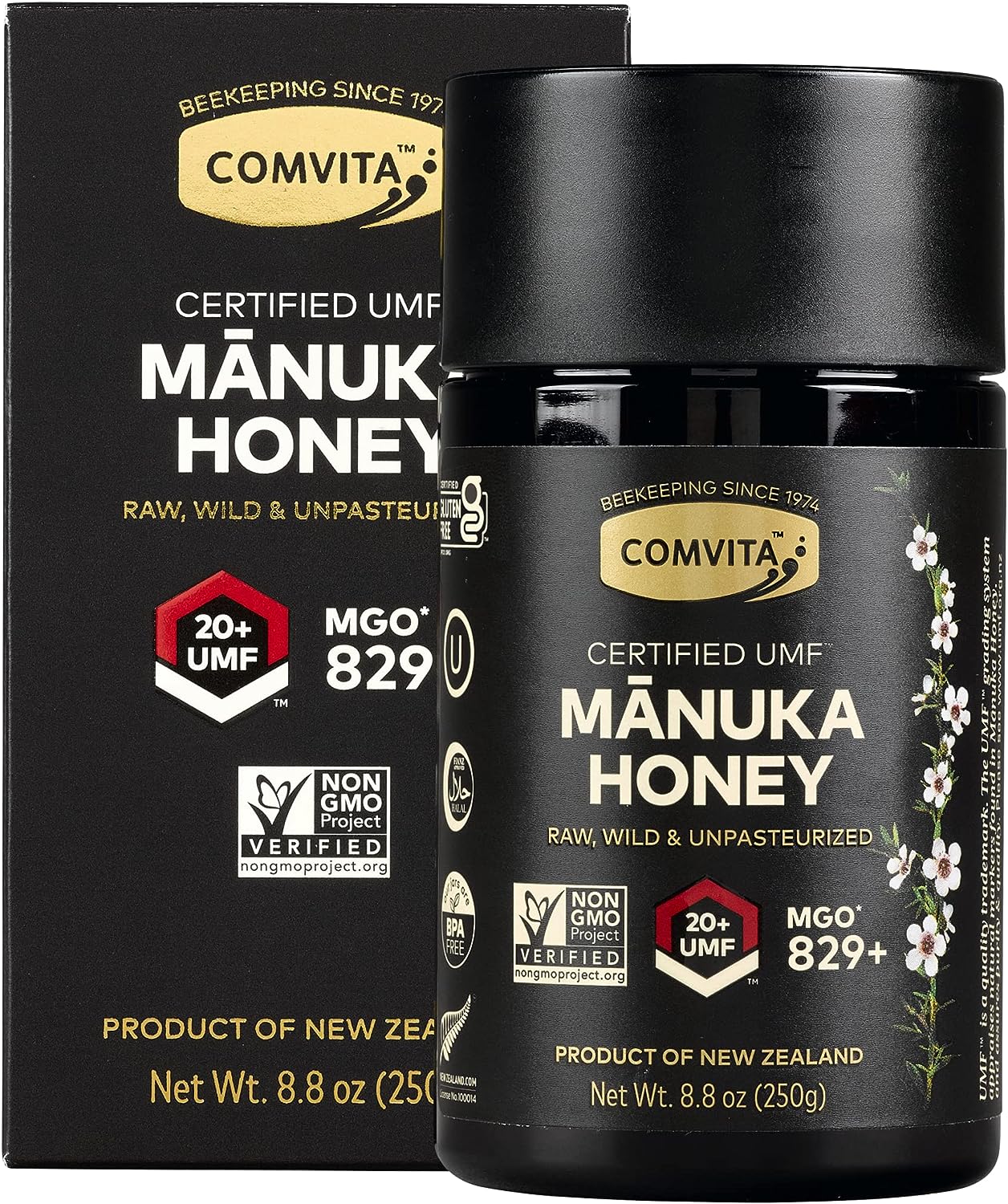 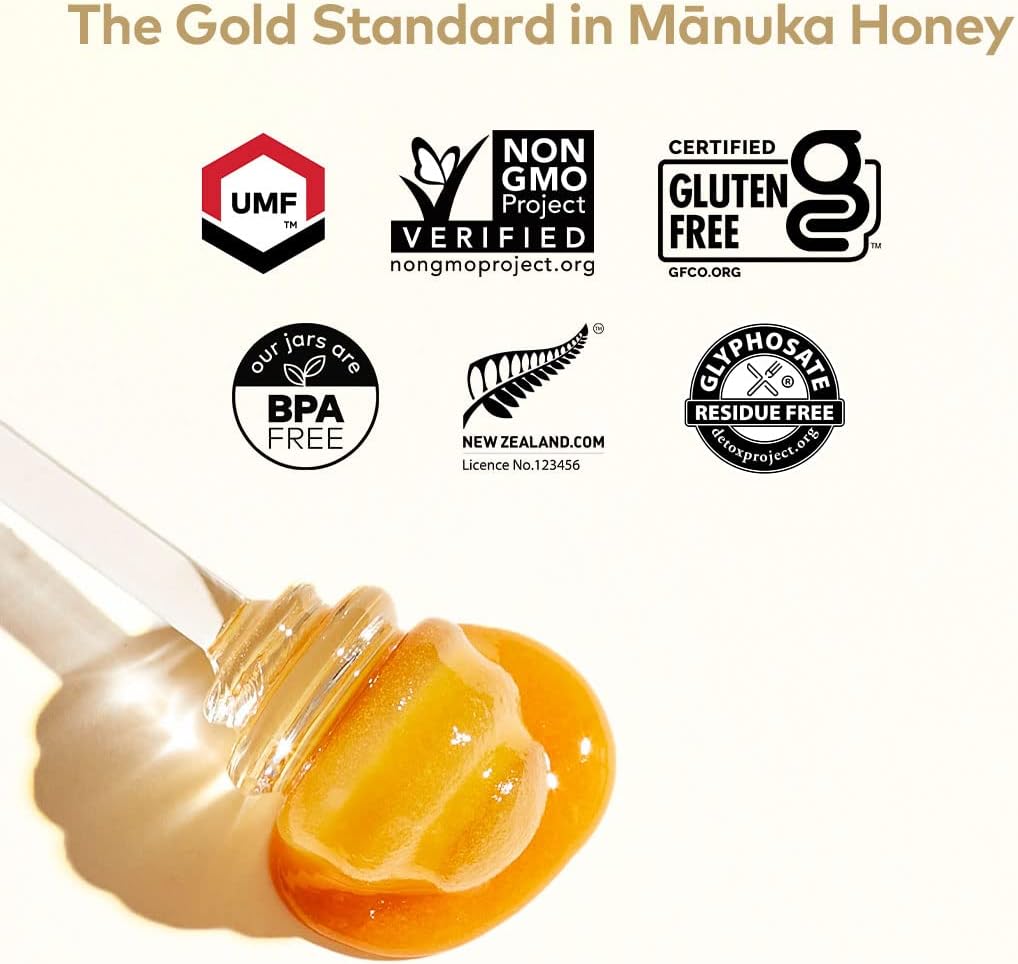 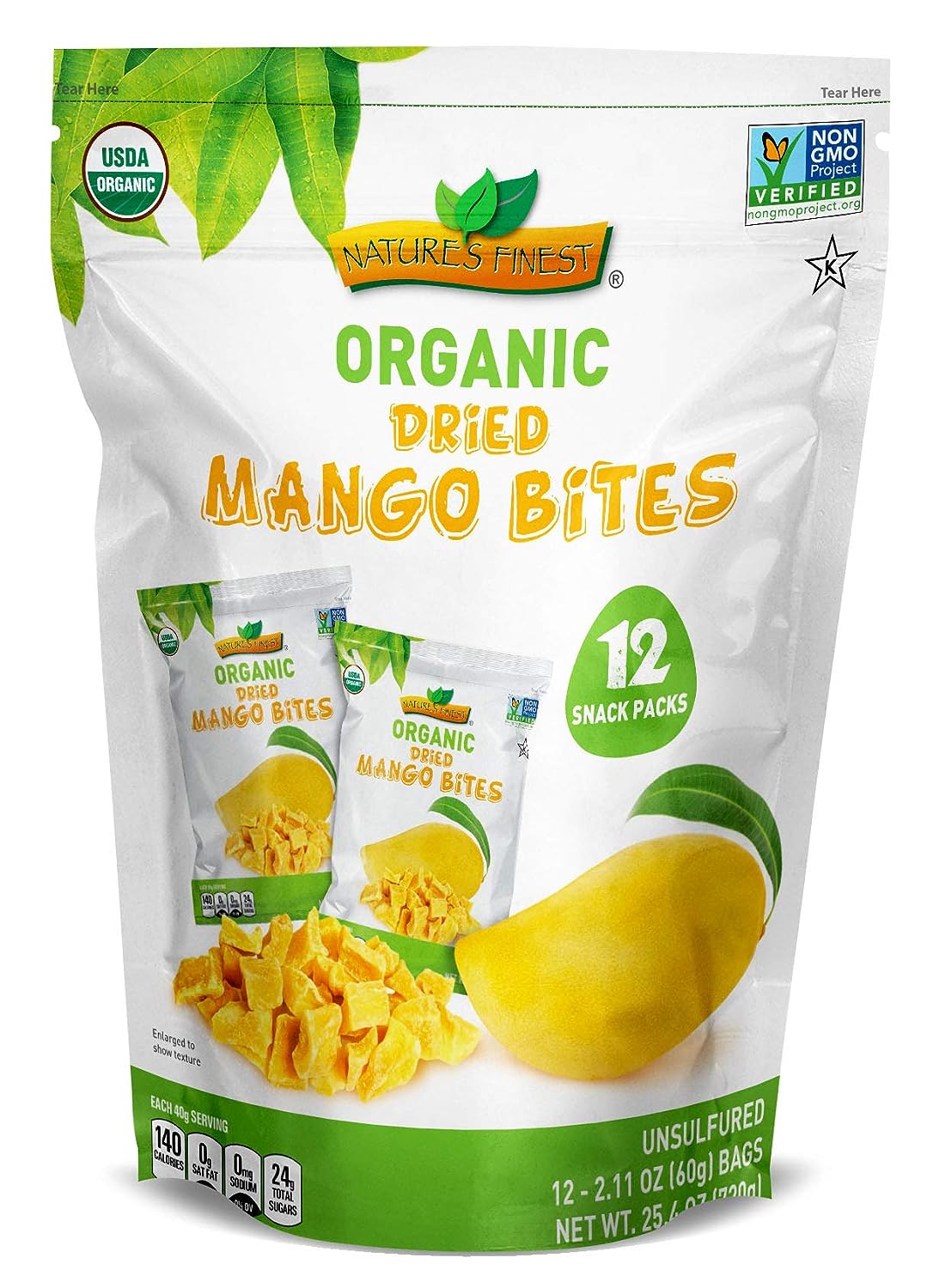 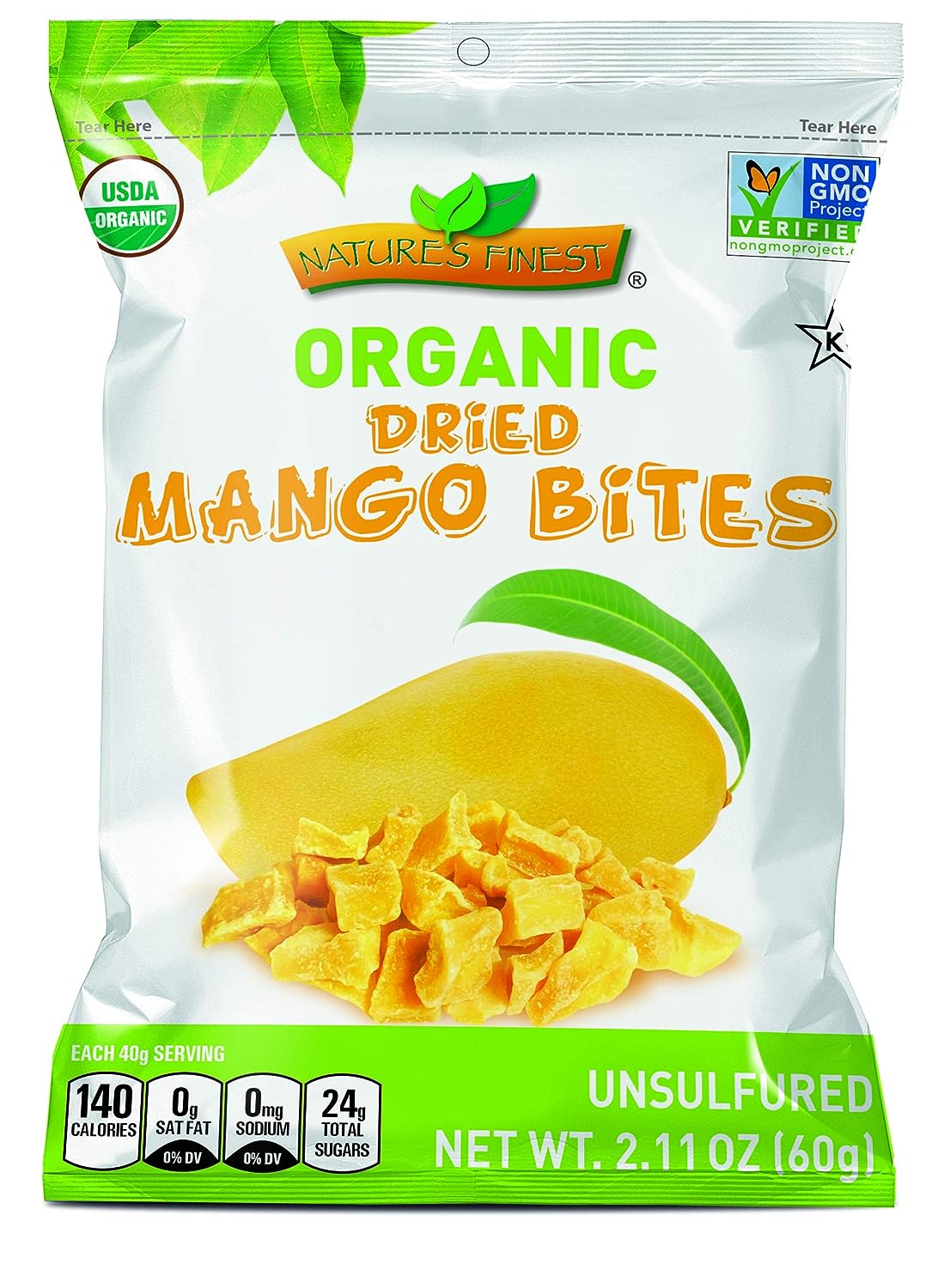